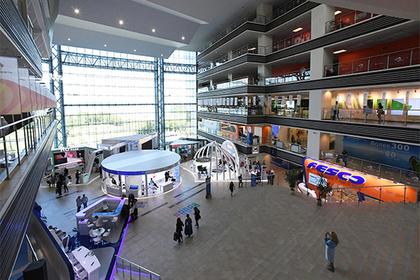 The main theme of the event was the creation of the International Association of young diplomats and implementation of the concept of “horizontal diplomacy”. It is planned the participation of the Minister of foreign Affairs of Russia Sergey Lavrov, a well-known political figures and journalists.

The participants will discuss the following questions: what joint projects in the field of digital economy, high tech and global security today interesting young diplomats of Asia-Pacific countries? How to form an objective attitude to the Far East of Russia among foreign investors? Will the strategy work SMD the basis for the development of relations between young diplomats?

The Chairman of the Council of young diplomats of the MFA of Russia Konstantin Kolpakov said that the main task of a discussion platform for informal interaction of young specialists in international relations of the Asia-Pacific region will lead to the building of horizontal relations between young diplomats of Russia and the growing markets of Asia-Pacific countries.

“”Horizontal diplomacy” can bring a positive result even with those States with whom a dialogue at the official level is in crisis, — said Konstantin Kolpakov, — I am Sure that with the APR the work will proceed very effectively, because the partnership between Russia, China, South Korea and other countries in the region developed to a large extent. Our countries are interested in mutual economic development.”

Dialogue for young diplomats from Asia Pacific countries in the framework of the WEF is a continuation of the work on the development of “youth platform” Fund Recongress. In recent years, the Foundation actively develops this direction in the context of ongoing events, including the St. Petersburg international economic forum in St. Petersburg, the Russian investment forum in Sochi, the Russian energy week in Moscow and Eastern economic forum in Vladivostok.

“The economic development of the far Eastern macro-region and attracting investment is impossible without formation of objective representation about the far East in foreign countries. Against this background, the creation of a dialogue of young diplomats of the countries of the Asia-Pacific region on the sidelines of the WEF is of particular importance”, — said the adviser to the President of the Russian Federation Anton Kobyakov.

Eastern economic forum is held annually to promote the accelerated development of the economy of the Far East and the expansion of international cooperation in the Asia-Pacific region according to the decree of the President of Russia Vladimir Putin № 250 dated may 19, 2015. The organizer of the forum — Foundation Recongress, socially oriented non-financial development institution, the largest organizer of international Congress, exhibition and social events.

The Council of young diplomats (the Council) is a youth public organization of the Ministry of foreign Affairs of the Russian Federation. The Council was established in 2001 on the mutual initiative of the leadership and active youth Ministry.In accordance with the regulations of the Board members may be employees of the Central apparatus of the Russian foreign Ministry, diplomatic missions and representative offices of the foreign Ministry of Russia in the constituent entities of the Russian Federation under the age of 35 years and in the position of first Secretary to the inclusive. The Supreme body of the Council is a Reporting and election conference which shall elect from among young diplomats the Bureau for a period of 1 year. The Bureau, at the same time elect a Chairman of the Board. In 2016. the SMD elected Chairman Konstantin Kolpakov. The Council carries out its activity in close interaction with management, community organizations and educational institutions of the Ministry. Annual meetings with the Minister of foreign Affairs. In 2008 and 2010, meetings were held with the President of the Russian Federation.

Matios called versions of the fire at the Arsenal, among them the explosive device

September 28, 2017 trump Comments Off on Matios called versions of the fire at the Arsenal, among them the explosive device

Attorney White said about the deterioration of his health

July 4, 2016 trump Comments Off on Attorney White said about the deterioration of his health 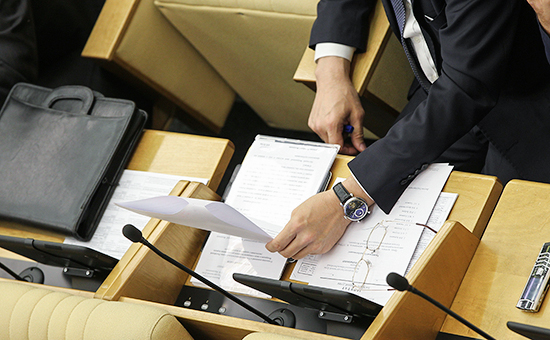 The printer of the government: who forced the Duma to adopt record number of laws

July 24, 2016 trump Comments Off on The printer of the government: who forced the Duma to adopt record number of laws