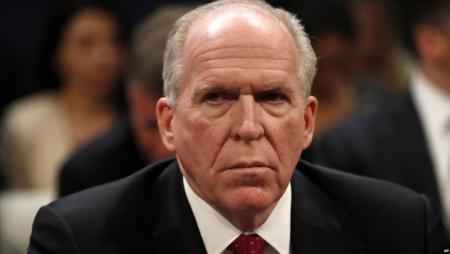 On Wednesday at a briefing head of the press service of the White house Sarah Huckabee Sanders released a statement of President Donald trump to revoke access to classified information from former CIA Director John Brenna. The President accused Brennan that he uses access to secret documents with the aim “to sow division and chaos” in relation to the policies of the current us administration.

In addition, Sanders told reporters that assessed access to the secrets of other former senior officials. Among them ex-FBI Director James Comey, and former head of US National intelligence James Clapper. 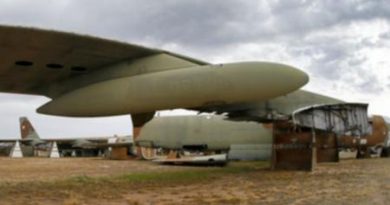 “Repair” the system of strategic agreements: where to start?

August 5, 2018 trump Comments Off on “Repair” the system of strategic agreements: where to start? 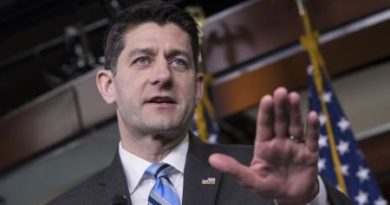 Paul Ryan will not run for another term

April 11, 2018 trump Comments Off on Paul Ryan will not run for another term 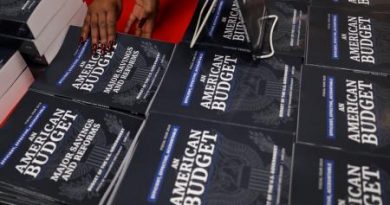 The U.S. Congress adopted a budget with $ 1.3 trillion dollars