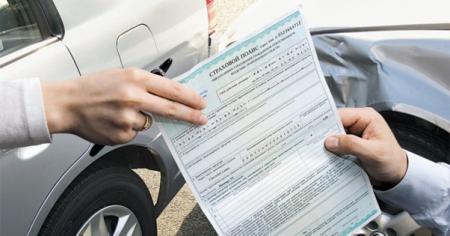 According to the report of the Bureau published on its website, MTIBU counted the cost of the insurance certificates “Green card” that is introduced, in the direction of increase of 5.2%.

The last tariff change was September 28, 2017 also in the direction of increase of 3%.

The size of single insurance payment under agreements of international compulsory insurance of civil liability of owners of vehicles are established by resolution of the Cabinet of Ministers of 6 January 2005 and is set in Euro.

Green card system the insurance protection injured in a traffic accident regardless of their country of residence and country of registration of the vehicle. “Green card” applies to the territory of the 47 countries of Europe, Asia and Africa.

According to the decision taken by the General Assembly of the Council of Bureaux of the international system of insurance “Green card” in Luxembourg in may 2004, Ukraine, with January 1, 2005 is a full member of this system.

May 5, 2016 trump Comments Off on Banking analysts predicted the imminent end of the Euro rally against the dollar

April 5, 2016 trump Comments Off on Net profit of Alfa-Bank during the year rose by nearly 15 times