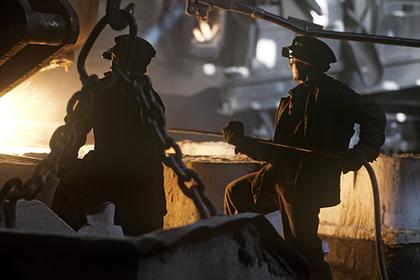 President Vladimir Putin has no plans to hold a separate meeting with representatives of business about the situation in the steel industry, said the press Secretary of the head of state, Dmitry Peskov. It was quoted by RIA Novosti on Friday, August 10.

“The President did not give consent to any decisions. The President agreed to this issue was expert worked in the government, and I would like to emphasize,” — said Peskov.

A Kremlin spokesman said that on this issue there are different expert points of view.

Earlier in mass media appeared information that the assistant to the President Andrei Belousov has suggested to withdraw from the 14 metallurgical, chemical and petrochemical companies of more than 500 billion windfall. A letter with the initiative that was sent to Putin. According to RBC, the President endorsed the proposal.More important news Telegram-channel “Tape days”. Signed!

The Ministry of defence advised US to work with contour maps

August 17, 2016 trump Comments Off on The Ministry of defence advised US to work with contour maps

May 13, 2016 trump Comments Off on In Turkey military helicopter crashed

September 12, 2016 trump Comments Off on The CEC organized the polling stations for elections in the border countries of Ukraine