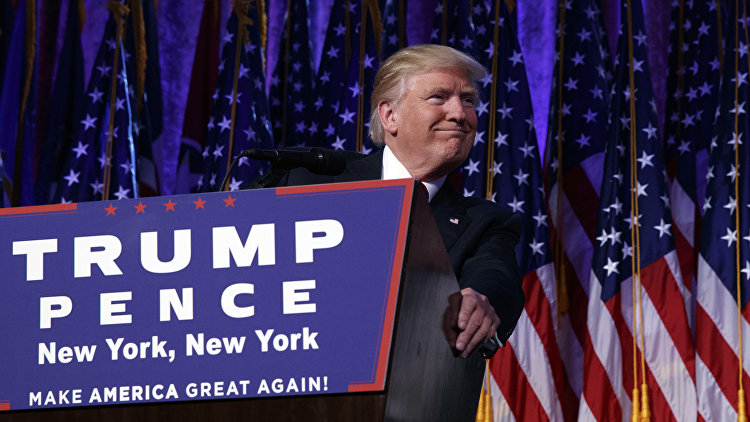 MOSCOW, November 18 — RIA Novosti. The US President-elect Donald trump to form a tough team, with a new administration, in contrast to the outgoing, be able to engage in dialogue, including with Russia, told RIA Novosti Deputy Dean of the faculty of world economy and international Affairs Higher school of Economics Andrei Suzdaltsev.

Earlier on Friday, trump announced appointments to some key positions in his administration. So, a member of the U.S. house of representatives Mike Pompeo accepted the offer to take up the post of CIA Director, Senator from Alabama Jeff sessions declared to be the new attorney General (Minister of justice), and retired Lieutenant General Michael Flynn was appointed Advisor to the President for national security.

“In General, the wave that is formed in the trump team was primarily interested in the United States and U.S. interests in the international arena. In this sense, of course, a certain confrontation with Russia, and very hard, trump will try to understand what they have Russia and that she could resist. But, despite this rigid fitting of mutual claims and mutual interests, all these people make agreements,” — said the expert.

Suzdaltsev said that “they are primarily focused on the US, they don’t need to hold the liberal revolution in Russia, so when tough rhetoric is a dialogue and there will be some agreement.” “It’s a tough and difficult team, but we know it. It will be a different paradigm of action against America, and absolutely other results”, — said the Agency interlocutor.

The expert noted that there is an important question of whether trump will listen to your command.

“It is, of course, is not very strong in international Affairs, he is still a businessman well versed in the problems of the United States, in the internal domestic challenges facing the country, of course, he can not do without the support on the international stage. I would say that, of course, we show concern when we see people who traditionally take a tough stance against Russia, but we must remember a very serious difference between Republicans and Democrats in the United States,” said Suzdaltsev.

“Democrats perceive their views as the truth in the last instance, with the Democrats to negotiate in this respect is impossible, they are guided not by national interests and the globalist goals and human values. In this way the negotiability of the Obama administration entered into legend, the last years Russia didn’t even try to do some serious diplomatic work with this administration, because it was useless,” he said.

Farewell visit of Obama to Europe

The analyst noted the high importance of the meeting of U.S. President Barack Obama and German Chancellor Angela Merkel during which the two leaders discussed the strategy of the EU in relations with trump.

“The most important meeting with Merkel, it is important to say that behind the scenes. But behind the scenes was very important. You need to understand that there really is a serious European problem, which involved the U.S. today, there are problems in relations between Europe and the USA, there are problems associated with the confrontation between the West and Russia, often these problems are objective, and they in some degree do not depend on the change of power not only in Washington, but in principle and in Paris and in Berlin. Given the fact that the modern EU with the secession of great Britain acquires German shade, the conversation on these topics was effective with the German Chancellor,” said Suzdaltsev.

According to him, the main task of Obama’s meetings with EU leaders was to raise the surface of these global challenges and to try to predict the “freedom of maneuver in respect of the presidency of the trump.”

“Obama was expected in Berlin that he, as one who witnessed the victory of the tramp in American elections, might suggest some algorithms of actions of the European Union, which will allow you to save EU what he came in relations with the US on various aspects, including NATO,” — said the expert.

He added that at this meeting the leaders talked about their heritage, “liberal wave, including Obama, Merkel, Hollande and others, she leaves, their task is to somehow save what you’ve done.” “Apparently, they believe that the pullback in the nonconservative wave – is a political mistake that will be repeated and the democratic wave will come back,” said Suzdaltsev. According to the expert, their challenge is, first, to preserve the achievements, and, secondly, to oppose it to Trump, to limit it. 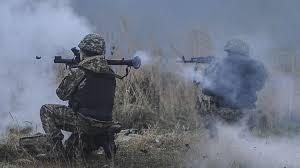 Fighting in Svetlodarsk arc: 6 APU fighters were brought to the Kharkov hospital, one almost died under the wheels of heavy equipment

December 22, 2016 trump Comments Off on Fighting in Svetlodarsk arc: 6 APU fighters were brought to the Kharkov hospital, one almost died under the wheels of heavy equipment

Media reported about the flight of U.S. bombers to the borders of Russia on the Baltic sea

June 8, 2016 trump Comments Off on Media reported about the flight of U.S. bombers to the borders of Russia on the Baltic sea 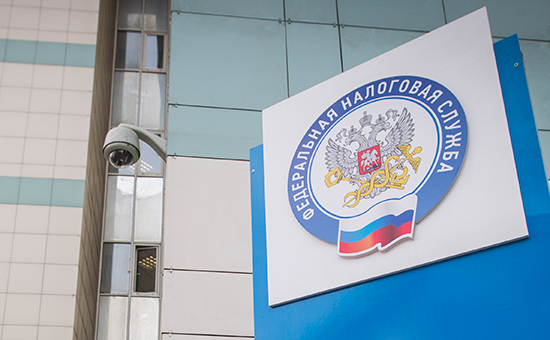 April 5, 2016 trump Comments Off on The tax authorities asked to check the “New” after the investigation about the offshore