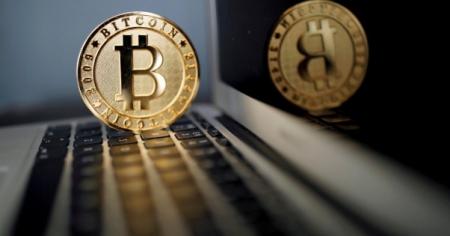 Manufacturer of hardware wallets Ledger warned in his Twitter account about fraudulent schemes associated with the Bitcoin hardforum Diamond (BCD). In particular, the sites offer to holders of bitcoins to new bitcoin and after the introduction of the passphrase stealing money. Suspicion falls on the cryptocurrency.

As the Ledger reports, the attackers use the gullibility of bitcoin holders, luring them on a lot of sites, which supposedly you can get new crypto-currency.

Suspicions Ledger supplemented by the suspicions of the developers of Bitcoin Diamond, and their goals.

Blogger bitcoinblooddiamond called Bitcoin Diamond “a Scam of immense proportions”: the team anonymous and its activity in social networks is minimal, in addition, there is no description of the technical details and information on cooperation with bitcoin exchanges. In particular, the blogger writes: “there is no Diamond Bitcoin blockchain and code. This is a Scam, created specifically to steal your bitcoin. If you hold Bitcoin Diamond, sell them immediately.”

Hardwork Bitcoin Diamond initiated three anonymous developer took place in late November. The new token has the Ticker BCD, it is supported by 28 exchanges, including OKEx and CEX. com.

From bitcoin Bitcoin Diamond has been enhanced ten times the maximum amount of emission, a block size of 8 MB, and a different hashing algorithm (optimized X13; calculated on the GPU). In addition, it provides protection against re-play and support SegWit.

We will remind, last week the price of the cryptocurrency fell below $11 thousand

U.S. regulators said about the stability of the financial system after Brexit

June 25, 2016 trump Comments Off on U.S. regulators said about the stability of the financial system after Brexit

September 20, 2017 trump Comments Off on In Kiev there was an accident with the patrol cars on avtonomera

Sberbank will lower rates on consumer credits and mortgages

July 6, 2016 trump Comments Off on Sberbank will lower rates on consumer credits and mortgages