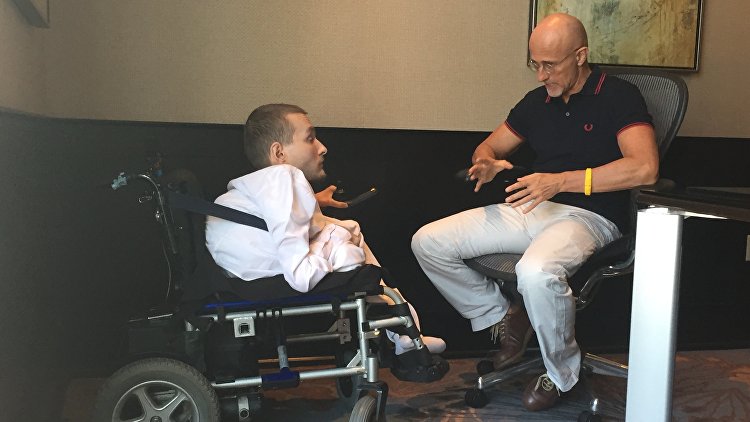 MOSCOW, November 18 – RIA Novosti. Italian neurosurgeon Sergio Canavero has demonstrated today at a press conference in Glasgow a special surgical knife, which allows to carry out transplantation surgery of the head, and a virtual reality system that will help the person to learn how to use your new body.

“Professor Farid Amirul created the sharp and precise surgical knife on the Ground. It will very cleanly separate the spinal cord from the brain with minimal damage to the nerve fibers. The creation of this innovative system is another step towards our main goal – to do a head transplant possible,” said Canavero.

At the end of February 2015, the Italian surgeon Sergio Canavero has announced the launch of an ambitious project HEAVEN/AHBR, in which he planned to transplant the head of a volunteer to the donor body, connecting the spinal cord with the brain using a special procedure, which he calls “Protocol GEMINI”.

On appeal Canavero responded the Russian engineer Valery Spiridonov, confined to a wheelchair due to degeneration of muscles. The Russians suffer syndrome werdnig-Hoffmann is a serious genetic disease that gradually robs people of the opportunity to move.

Today Canavero and his colleagues announced that they’ve managed to make another step toward the implementation of this operation. According to him, bioengineer Amirul Farid (Farid Amirouche) from the University of Illinois at Chicago have created a key tool to carry out such transplant – diamond scalpel, which allows to separate the head from the body with minimum damage to the nervous tissue.

In addition to the knife, Canavero presented the audience a special virtual reality system which will help Valery Spiridonov and other patients who would agree to such a procedure, to pass a special psychological training in preparation for life in a new body. Such training will be conducted both before the operation and after it. It was developed by the American company Inventum Bioengineering Technologies.

“Such simulations are extremely important to us, as these systems allow patients themselves to learn how to move and how to perform many tasks quickly and efficiently. As a programmer I am confident that such a system is a key part of the project HEAVEN”, — commented on the event itself Spiridonov.

In addition to these new components “Protocol GEMINI”, Canavero said that his Korean colleagues from Konkuk University in Seoul confirmed the results of previously conducted experiments on head transplantation in mice, showing that the peg actually promotes the splicing of the nerve fibers and speed recovery of motor functions.

“All these results suggest that a severed spinal cord can be restored, and that the new version of PEG will play a key role in the first transplant of a human head. We need to conduct many new studies, and to test the technology on the bodies of dead people-organ donors, but the current results look very promising and saying that we are on the right track,” concludes Canavero. 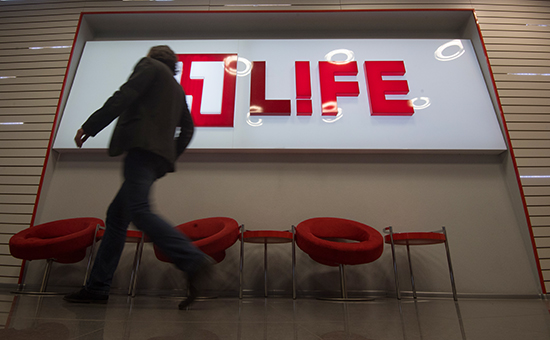 Channel Life will be fully in Internet

October 20, 2016 trump Comments Off on Channel Life will be fully in Internet

The Central Bank will create application for customer complaints

June 27, 2016 trump Comments Off on The Central Bank will create application for customer complaints 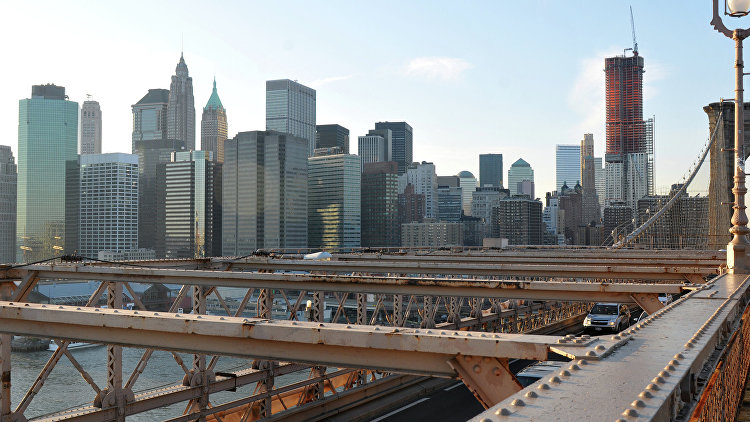