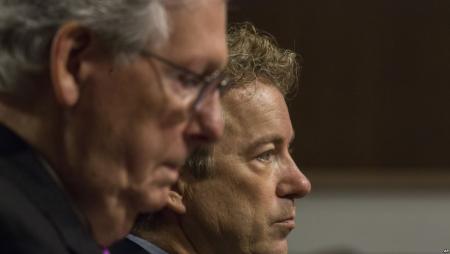 The Republican majority leader in the Senate Mitch McConnell has accused Russia of creating problems for the United States “in all possible directions”, comparing it to “old Soviet Union”.

His statement is in stark contrast with the position of the Republican colleagues of McConnell, Senator Rand Paul, who has just returned from a trip to Russia on development of bilateral cooperation.

A month after the summit in Helsinki with the participation of the presidents of the United States and Russia Donald trump, and Vladimir Putin, which the US leader expressed doubts in the conclusions of American intelligence and efficiency of the American policy of isolating Moscow, an influential leader of the Senate, McConnell made clear that he does not share trump’s views and Gender.

“The Russians are not our friends. They are trying to create problems for us in every possible direction,” said McConnell at a press conference at Fort Knox, Kentucky, convened for presentation of the appropriation Act for national defense in the amount of 716 billion dollars, signed with trump on Monday.

“I think that Russians behave the same way as was in place before the old Soviet Union,” McConnell said, putting the alleged Russian interference in the elections in the US and Europe, and the annexation of Ukrainian Crimea in 2014.

Not concentrating on the same attention directly, McConnell made clear that he has disagreements with trump and Rand Paul – another Senator from Kentucky, whose position differs sharply from the opinion of the majority of legislators in the upper chamber when it comes to Moscow.

Paul, who earlier this month called for Russia, said that the political struggle in America around these issues reduces the chances of the transatlantic dialogue.

The leader of the Senate, also praised the tough stance of trump against China on trade issues.

“It would be better if we’re not opponents, but a perfect relationship between us either,’ said McConnell. – China has become more aggressive militarily, which usually was not observed in the past.”

Paul demonstrated a different approach to Russia in an article published in the journal Atlantic.

“First, I am grateful to Reagan and Gorbachev for the fact that they challenged the Orthodoxy and decided to reduce the nuclear weapons arsenals and to reduce tensions between our countries, – wrote Paul. – I hope in our current confrontation with Russia thoughtful minds will prevail and support the dialogue necessary to further reduce the likelihood scary, it could change the world of disaster, which may lead to war between nuclear powers.”

Paul said that the purpose of his meetings with the leaders of both the government and the opposition was to promote dialogue.

“I hope that after returning to Congress, I will see the support of the development of dialogue and further progress in nuclear arms reductions by both parties,” wrote Paul. 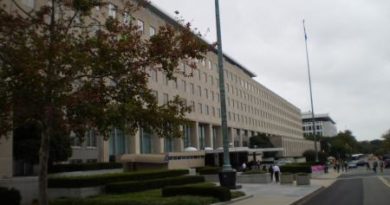 May 27, 2018 trump Comments Off on The state Department has warned American citizens in China about possible health threats 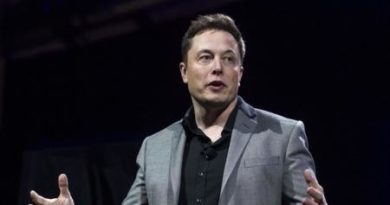 Musk and the chocolate factory

May 9, 2018 trump Comments Off on Musk and the chocolate factory