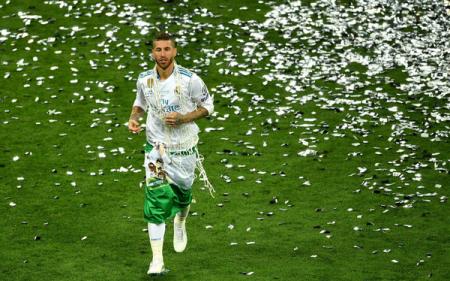 Captain of real Madrid Sergio Ramos was forced to change phone numbers for himself and his family in connection with the threats coming after the Champions League final.

The police are trying to deal with phone calls and social media posts to the address of Ramos and his family.

Earlier it was reported that an Egyptian lawyer has filed a lawsuit against Ramos, and demands a billion euros in compensation for the injury of Salah.

Recall that the Salah was diagnosed with a sprain of the shoulder and he has already declared his intentions to play at the world Cup in Russia.

Agent Banega rumors about China is a lie

February 15, 2017 trump Comments Off on Agent Banega rumors about China is a lie

July 5, 2018 trump Comments Off on Liverpool near the hotel in Kiev was greeted by hundreds of fans