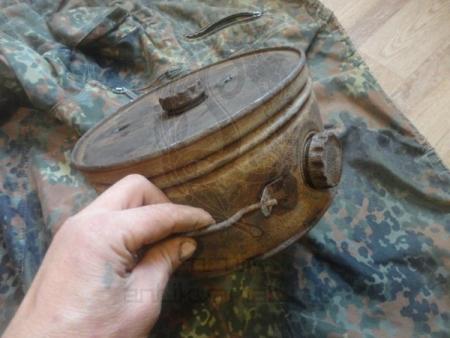 On Bald mountain in the Goloseevsky district of Kiev found 54 anti-tank mines.

About it reports a press-service of the Antimonopoly in Kiev.

All found ammunition, which were seized and destroyed at the landfill, was during the Second world war.

The Ministry said that since the beginning of the year on the territory of Kiev seized and destroyed 1 thousand 251 unit mixed explosive subjects of times of the Second world war.

As reported on August 7, from the bottom of the sea near Kherson raised over a thousand shells.

May 28, 2016 trump Comments Off on Putin aide predicted the emergence of “superfluous men” in the reform of pensions

September 8, 2016 trump Comments Off on The Central Bank has allowed the St. Petersburg exchange to start trading futures on Urals crude oil