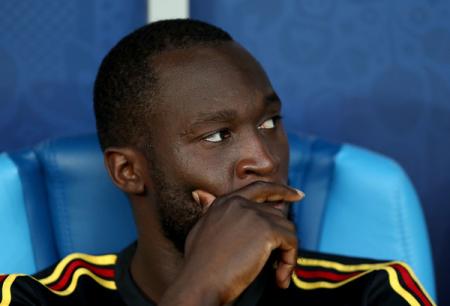 Belgium striker Romelu Lukaku has commented on the frequent fall of Brazilian player Neymar during the match.

“He’s not an actor. The players who played against him, sometimes not manage to stop it by the rules. Because the quality of his game outside of the usual framework. I think Neymar tomorrow will be the best player on his team. The second time I’m playing against him to be proud of”, – quotes Lukaku TASS.

Earlier it was reported that 4 match of the Brazilian national team for the 2018 world Cup Neymar spent on the pitch for almost 15 minutes.

The match Brazil – Belgium will be held on July 6 in the framework of 1/4 of final of the 2018 world Cup. Over the course of the match you can follow our online broadcast.

October 22, 2017 trump Comments Off on Vorskla coach knows who to solve the problem of a striker in the team

The review of matches of the championship of England football

March 21, 2018 trump Comments Off on The review of matches of the championship of England football