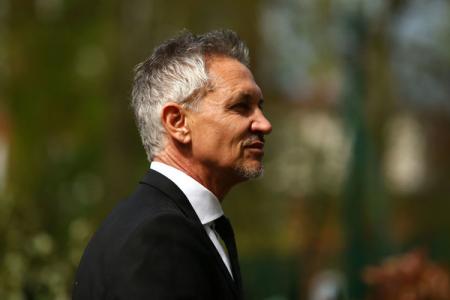 Former England player Gary Lineker, who currently works as an expert on British TV, commented on the victory of the English over the national team of Colombia in a penalty shootout.

“I had a dream that England won on penalties. Looked very realistic,” wrote Lineker on Twitter.

Recall, England for the first time in history won a series of penalties at the world Cup.

November 7, 2017 trump Comments Off on Boxing: Fight Joshua Wilder can go next year

October 23, 2017 trump Comments Off on Real Madrid’s Cristiano Ronaldo became the best player in the world by FIFA

The head coach of the Italian national team resigned

November 19, 2017 trump Comments Off on The head coach of the Italian national team resigned