Former MP from the Freedom party Igor Miroshnichenko was involved in an accident on Victory Avenue in Kiev, reports 112 Ukraina.

It is noted that faced two cars – a Honda and BMW Miroshnichenko.

The driver of the Honda claims that was moving in the third lane at a speed of 90 km/h. At this time, he clipped a car that drove past, and he crashed into a BMW, at the wheel which drove the former MP.

“We were driving on high-speed parts. Was a red car without turning to the left, he hit me, I hit the brakes and turned the wheel to the right, I got carried away,” said the driver of the Honda Azir Ramazanov.

Miroshnichenko claims that went with a speed of 50 km/h.

“I heard behind the sound, similar to the sound of the bike, which accelerates from traffic lights. It turned out that this is not the bike and the car, which is insane speed flying up my ass. He hit me, and then I took a little drive, stopped and reported to the insurance company and the police,” said the former MP.

Recall that the maximum speed limit on Victory Boulevard is 50 miles per hour.

In the Kharkiv region, the driver crashed into a stop with people and escaped

Earlier it was reported that in the Rivne region, Audi Q7, at the wheel which was the drunk Deputy of the Sarny district Council, knocked down 58-year-old cyclist. 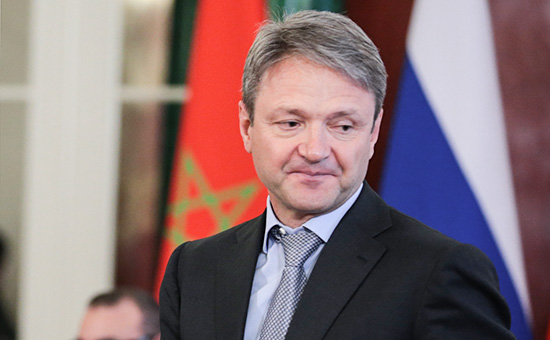 April 22, 2016 trump Comments Off on The state office of public Prosecutor has brought representation to the Minister Tkachev

March 15, 2016 trump Comments Off on The government has proposed to extend the ban on the procurement of imported goods 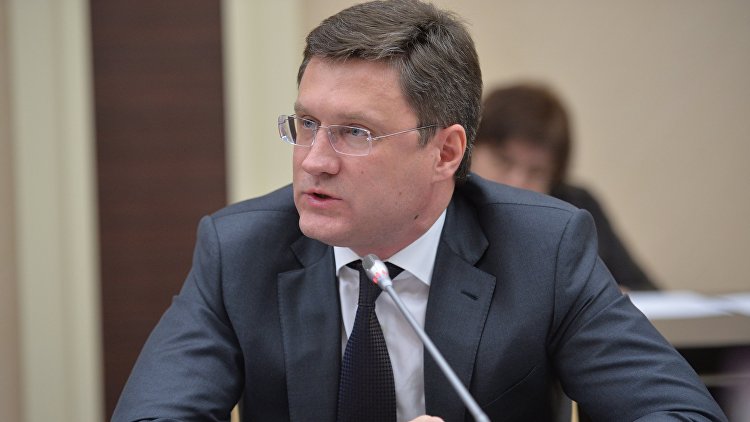 September 27, 2016 trump Comments Off on Novak discussed with the Secretary General of OPEC interaction with the organization