In Kiev on the Bessarabian flooded shopping center Metrograd. The reason was the storm that struck the capital on the night of August 16. It is reported by the Informant, posting photos and videos from the scene.

The publication notes that water is a powerful stream swept from the street Khreshchatyk to the underpass on the area of Bessarabia, where flooded shops. Further mud flow waterfall stack on the lower floor of Metrograd. There are food courts and Internet cafes ASUS CyberZone. This part of the shopping center has suffered the most. Floor flooded, damaged property food courts and Internet cafe. Hanging from the ceiling torn out a powerful stream outlet. At the moment there are pumps that dry the floors downstairs.

The administration of the Metrograd immediately after the flood called the owners of the shops. Many of them are already in place, doing damage control. Some shops suffered less — the water just smeared the floor. The same stores where the product was on the floor, suffered the most, because the water seriously damaged the property.

The journalists talked with representatives of the shopping center. To the question, how are they going to deal with the consequences of the flood, those ironically replied – “Very dry“. 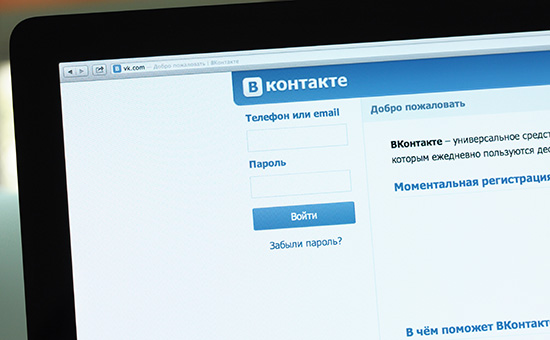 Online detective: how much can you earn on business intelligence

July 6, 2016 trump Comments Off on Online detective: how much can you earn on business intelligence 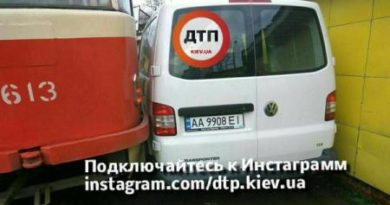 In Kiev, a parked car has blocked movement of trams

December 31, 2017 trump Comments Off on In Kiev, a parked car has blocked movement of trams 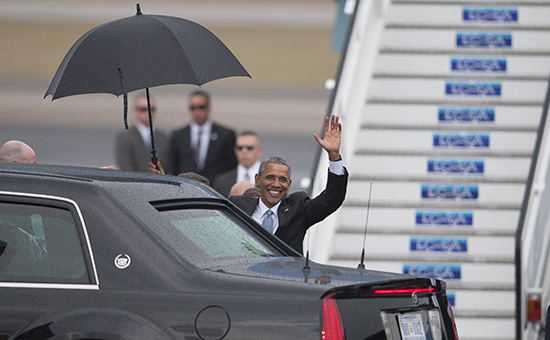 Discovering Havana: what is waiting for American investors in Cuba

March 22, 2016 trump Comments Off on Discovering Havana: what is waiting for American investors in Cuba