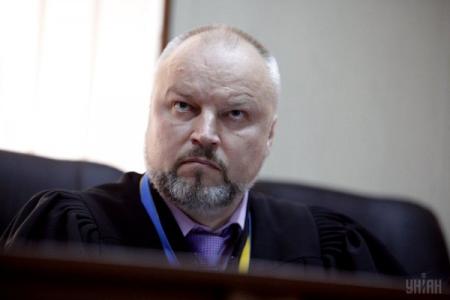 The judge Svyatoshinsky regional court of Kiev Sergey Dyachuk was attacked on Friday, September 14, the press service of the Council of judges of Ukraine.The judge was attacked in the evening near his house, he is now hospitalized in one of capital hospitals. The attack brought in the Unified register of pre-trial investigations under article 296 (hooliganism), part 4 (the actions provided by parts of first, second or third present article, if committed with the use of firearms or cold weapon or other subject, specially adapted or in advance prepared for infliction of bodily injury). Police failed to detain the attacker. Dyachuk connects the attack with the professional activity. “The judge Dyachuk known to the public that under his chairmanship, held a hearing about the murder of people on Maidan 18-20 February 2014. The case, which has included 157 victims and over 500 witnesses. The defendants – five former employees of the Kyiv regiment “Berkut”. They are accused of mass murder of protesters, as well as in the Commission of a terrorist act. The case of former law enforcement leads the panel of judges with Chairman Sergey Dyachuk and with the participation of the jury” – noted in the SSU. Earlier, at the age of 37 years died a judge, who was the ex-head of State fiscal service of Ukraine Roman Nasirov. Alexander Bobrovnik, who was convicted of bribery, died at the wheel of your own car. 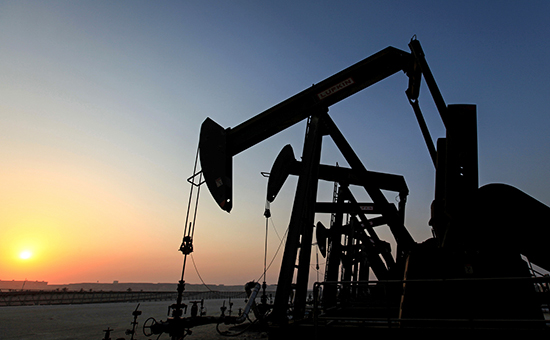 September 8, 2016 trump Comments Off on The price of Brent crude oil exceeded $50 on the data about reduction of stocks in USA

November 22, 2017 trump Comments Off on Klitschko was re-elected Chairman of the Association of cities of Ukraine

Canadian Enbridge can sell the assets for $ 4.5 billion

November 4, 2016 trump Comments Off on Canadian Enbridge can sell the assets for $ 4.5 billion