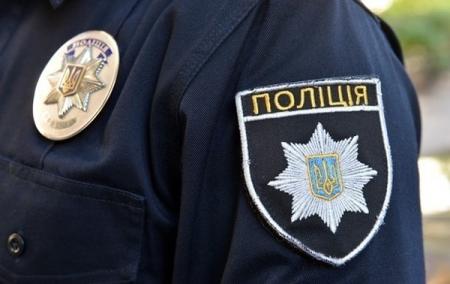 Police arrested a man who caused injuries to the judge of the Svyatoshinsky district court of Kiev Sergey Dyachuk. He was attacked by a security guard of a Parking lot.

The arrived militiamen, the victim, the judge said that he had noticed how Parking on the street Simirenko had lit a fire. When he went outside, he saw that the Parking guard burned the trash.

The judge made the man remark, and he grabbed the metal stick and began to strike to it blows by hands and head. Witnesses of the conflict has caused to the victim “fast”, while the attacker fled, – is spoken in the message.

The police established the suspect and detained him. He was a resident of Kiev, born in 1964. Now he gives explanations to the investigators Sviatoshynsky police Department.

Earlier it became known that the judge Sergey Dyachuk was attacked. On the given fact criminal case under article about hooliganism. He Dyachuk linked the attack with the professional activity.

It was noted that the judge leads the hearing about the killings of people on Maidan 18-20 February 2014. In figure 157 and injured more than 500 witnesses. The defendants – five former employees of the Kyiv regiment eagle.

In Kiev begin to turn off the hot water

April 16, 2018 trump Comments Off on In Kiev begin to turn off the hot water

May 22, 2016 trump Comments Off on In the MAYOR found it “almost impossible” return to annual growth of 5-7%

Near Kiev train was stoned and the driver smashed his head

April 25, 2018 trump Comments Off on Near Kiev train was stoned and the driver smashed his head