Smart watch Fitbit Versa became a real sales hit, and now the company decided to release a slightly simplified model Fitbit Versa Lite. Along with it showed three new fitness tracker that has replaced the bracelets Alta and Ace.

Smart watch Fitbit Versa became a real sales hit, and now the company decided to release a slightly simplified model Fitbit Versa Lite. Along with it showed three new fitness tracker that has replaced the bracelets Alta and Ace. 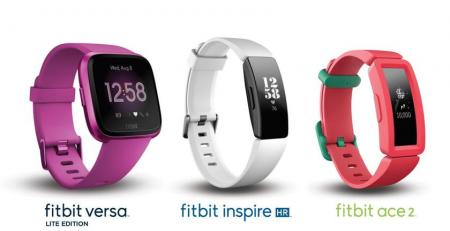 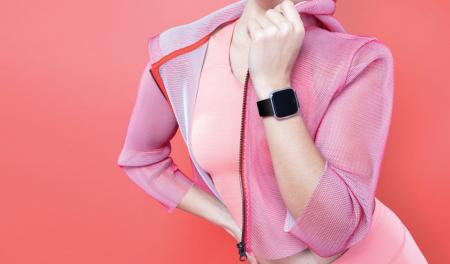 The watch looks almost identical to the standard version, which is also not going anywhere. Offhand Lite version can be distinguished by the color of the body, if the user selects one of the new bright colors: Magenta or blue. Fitbit also decided to give up the extra buttons. Of the three there is only one (short press turns the screen off, and long — opens the list of notifications). All the rest of the controls are swipes and taps on the same 1.34-inch display, as the older model. 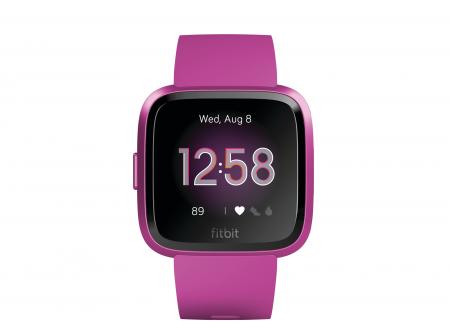 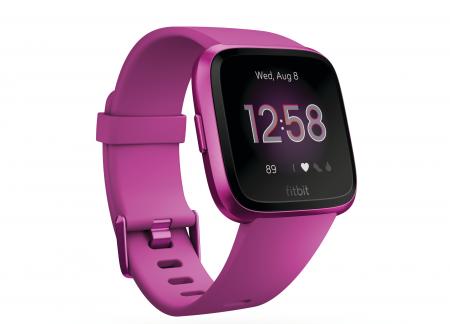 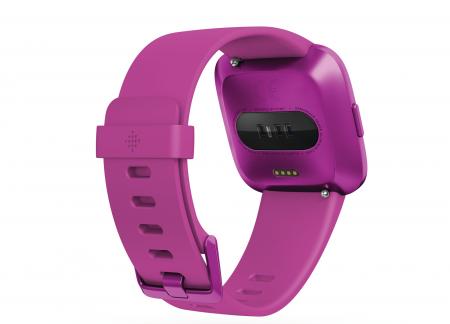 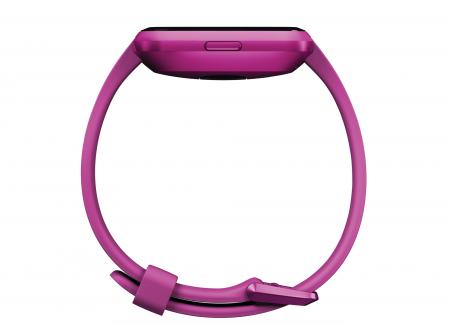 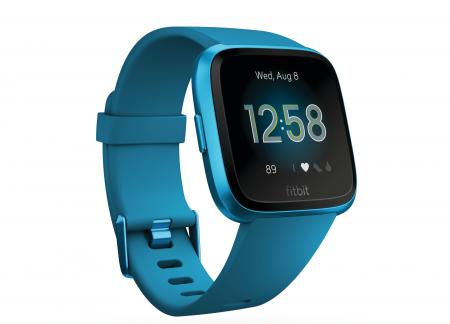 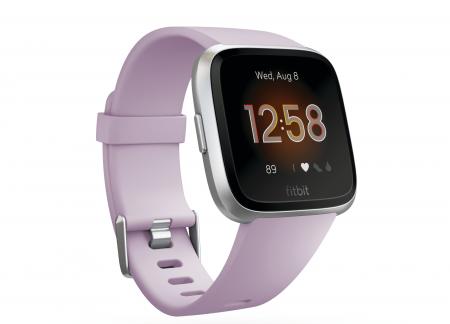 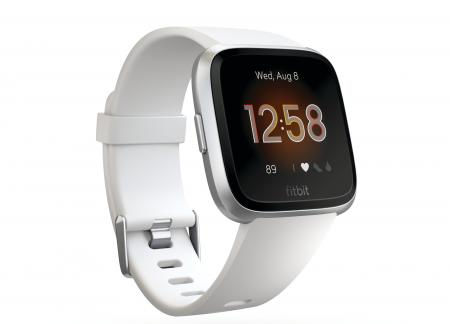 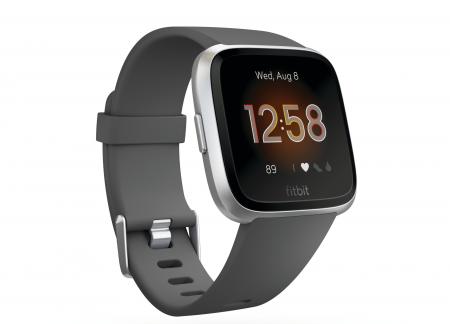 Fitbit Versa Lite monitors the physical activity of the user, is able to measure heart rate, allows you to download third-party apps and works the same four days on a single charge. Innovation in the U.S. available for order for $160, or $40 cheaper than the Versa. What then are the savings? Of hours removed the barometer, and now they don’t know how to count the floors. Also prazdniki the function of counting strokes when swimming, but to remove the gadget in the pool is not necessary (some statistics still going). The third point disappeared, a built-in coach with the display of the exercise on the screen. On Lite version you can’t download music, NFC payment is also not supported. GPS without changes — was not in the Fitbit Versa, is not present here. To track route will have to connect to the smartphone.

On the one hand, simplification is not so much a difference in cost is not so big to opt out of additional chips Fitbit Versa. Fitbit Inspire and Inspire HR 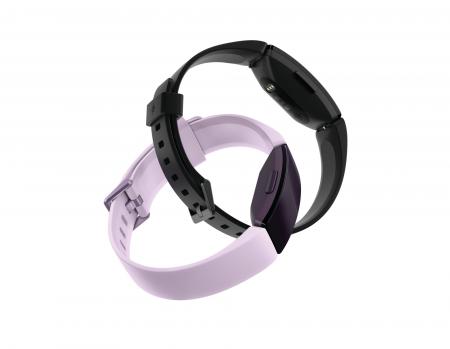 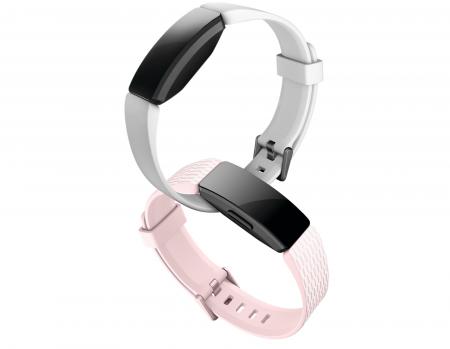 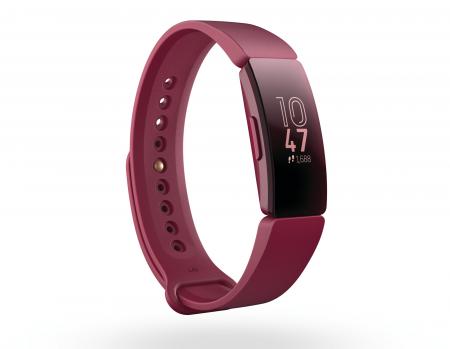 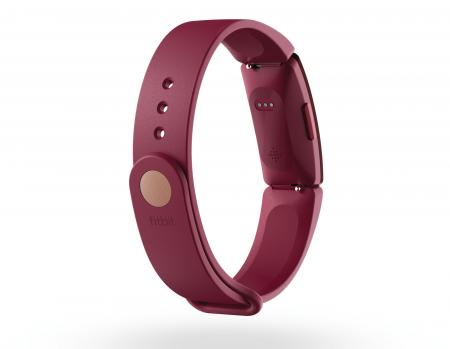 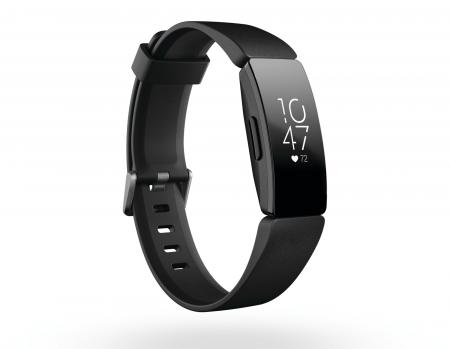 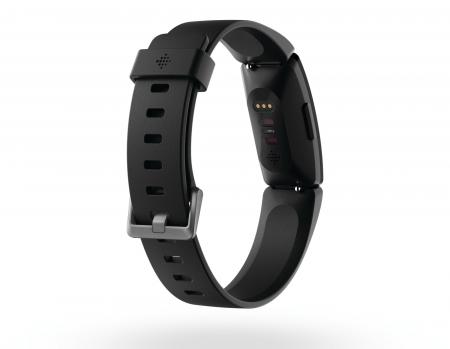 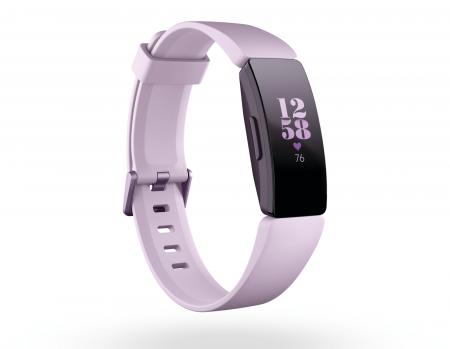 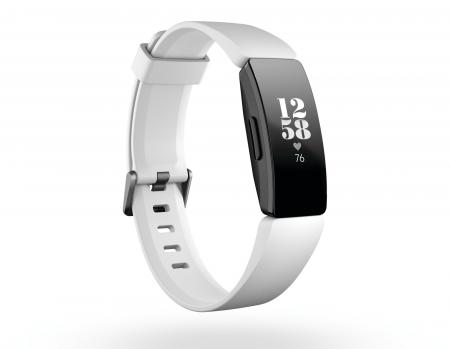 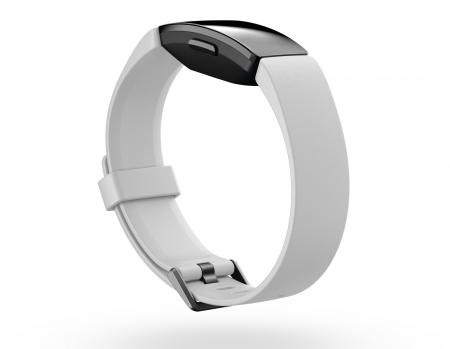 Actually it is not exactly a novelty. Fitness bracelets Inspire for some time was given out to employees of companies and customers of insurance companies, and are only now available to regular users. Successors Fitbit Alta received a complete redesign and a full moisture protection. Stated water resistant to 50 meters, with a gadget on hand, you can swim and wash in the shower.

Fitbit Inspire automatically detects and tracks walking, running, Cycling and swimming. Sleep monitoring is also in place. The main change in comparison with Alta — a full touch screen that reacts not only on taps. Added support for swipes and scrolling, whereas on the bracelet just cyclically switched screens. On display in addition to the activity indicators display the notification, but it is unknown how this will work for us (the current fitness trackers don’t work with Cyrillic all Russian and Ukrainian only understand the watch company). 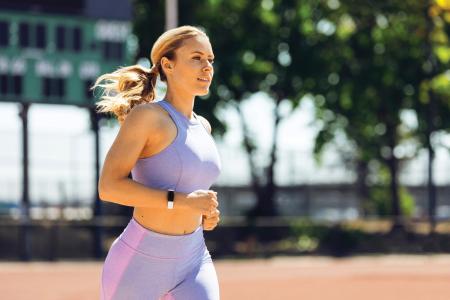 Inspire HR Fitbit additionally equipped with a pulse that runs throughout the day. For autonomy no records, the bracelets work on a single charge up to 5 days. GPS no. Junior Inspire valued at $70, and Inspire HR is $100. 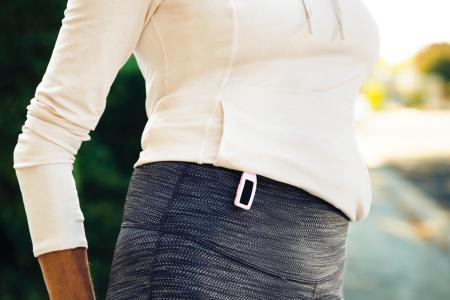 I wonder what Inspire also replaced the clip Zip. The basic module can be clipped to a belt using a special accessory, the silicone shell will have to pay $20.

In terms of price and characteristics of the Chinese Xiaomi Mi Band Honor Band 3 and 4 still ahead, but the main advantage of Fitbit is a strong social component. Fitbit Ace 2 for children 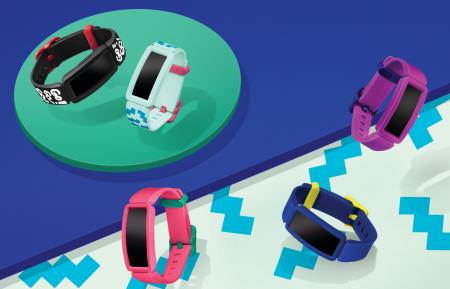 Original Fitbit Ace looked like a reduced copy of the fitness bracelet for adults. This time the designers went the other way, placing the capsule in a bright belt with high sides and add a few fun animations to the interface. The most basic functionality: the device counts steps, tracks sleep, reminds you to move and alerts you to incoming calls. The model is designed for children from 6 years. The account you create for them parents. When the child grows up, the dials cartoon characters can be replaced by more concise, as in the Fitbit Inspire.

May 29, 2018 trump Comments Off on The country bans Facebook for a month

September 7, 2016 trump Comments Off on Apple introduced the iPhone 7

The results of the week: “live” photos Samsung W2019, Xiaomi has released TV 58 inch and Huawei P20 fell from the 21st floor onto concrete and survived

October 26, 2018 trump Comments Off on The results of the week: “live” photos Samsung W2019, Xiaomi has released TV 58 inch and Huawei P20 fell from the 21st floor onto concrete and survived