Are you aware of the new ban that is to be put on Menthol Cigarettes by the Biden Government? Here is what you need to know.

What Is The Ban On Menthol Cigarettes About?

The FDA (The US Food and Drug Administration) is planning to issue a ban on menthol cigarettes and other flavored cigarettes. Also, the ban is expected to hit the law by the end of this year. Besides, the Biden government wants to put an end to the menthol cigarettes in the store.

The Ban On Menthol Cigarettes, Here Is Why

With the all-knowing illness that cigarettes are about to cause to the health of an individual here is why the Biden government thinks that there should be a ban on cigarettes. 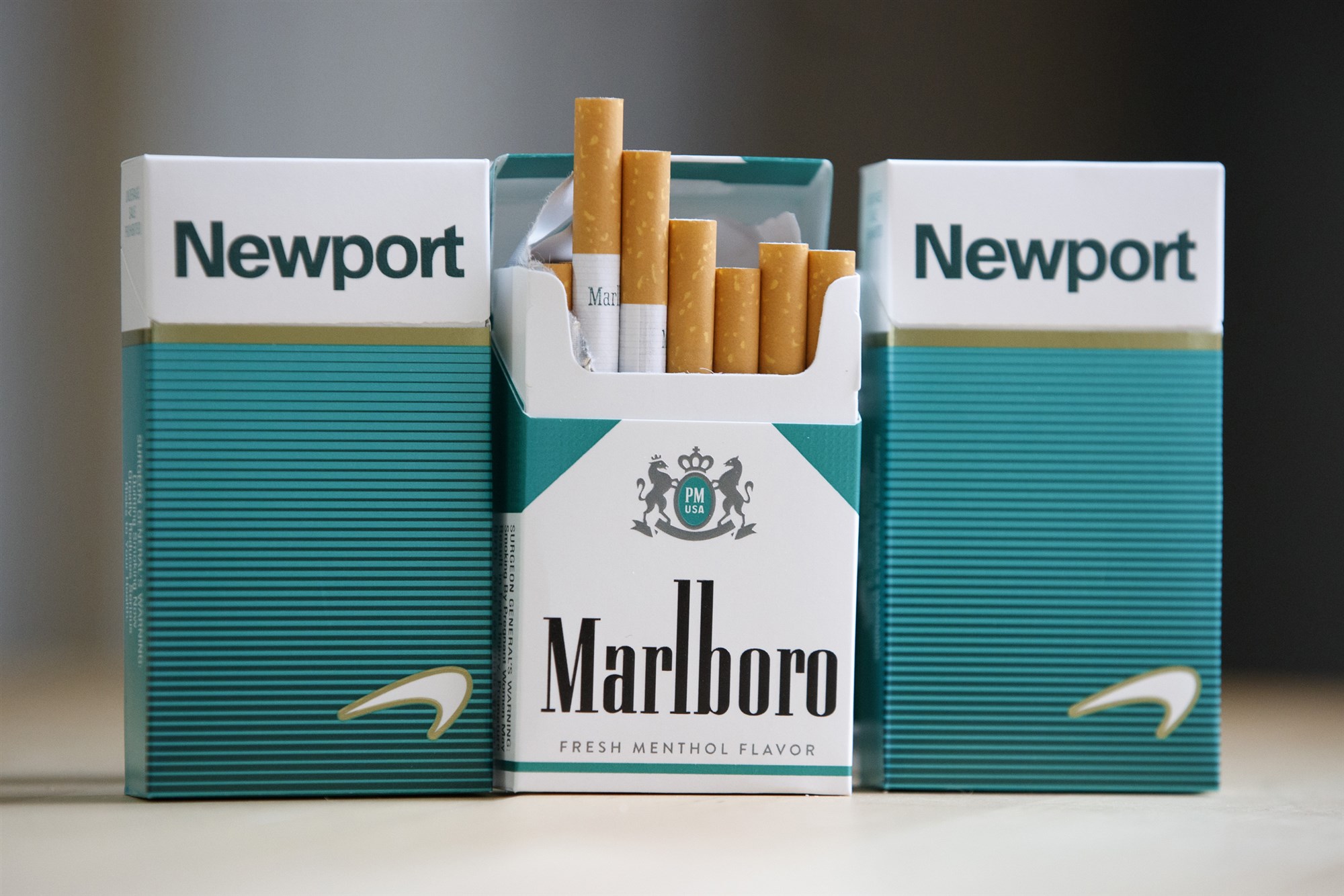 Why Stop At Banning Menthol Cigarettes? Why Not Ban All Of Them?

With the expectation on the ban of cigarettes, it becomes the real question that why just stop with menthol? Why not ban the other cigarettes too? Why just menthol?

Here is why this question arises.

In the same direction, there was a study done in Canada. The results of it say that most of them diverted to using non-menthol cigarettes while some stopped smoking. Therefore, there is not going to be much of a difference with a ban being put on cigarettes.

What Would Be The Expected Consequences?

With much more experiments being done on the same, it is still a question as to why such a ban. Also, when there is a ban to be on menthol cigarettes and other flavored ones, why not the non-menthol cigarettes too?

What can be done instead?

This ban on cigarettes may seem to be useless and that doesn’t mean that people should continue taking in more drag. All thanks to the advertising done on tobacco, there is no stopping from it. Every day there are people who fall trap to this addiction. Mostly, there is no turning back.

With all the consequences and the ill effects being known, it still stays a wonder to think that people spend so much to turn their lungs black. So much money is being spent to acquire all those black tar on people’s lungs and mostly no one cares about it.

With all these being said, it is evident that no ban can defy people from choosing to smoke. Rather, it has to be left to the people to choose for themselves.

Stay with the www.sevendaynews.com for the latest update