We have entered Pride Month and everyone out there is celebrating the LGBTQ community in one or another way. During this time period of one month, every company tries to create something different to show their support towards the community. In this practice, Food companies are the ones to come up with unique concepts. So, here we’re going to discuss 5 of the Food companies supporting LGBTQ during Pride month this year.

Following is the list of the Food Companies Supporting LGBTQ. 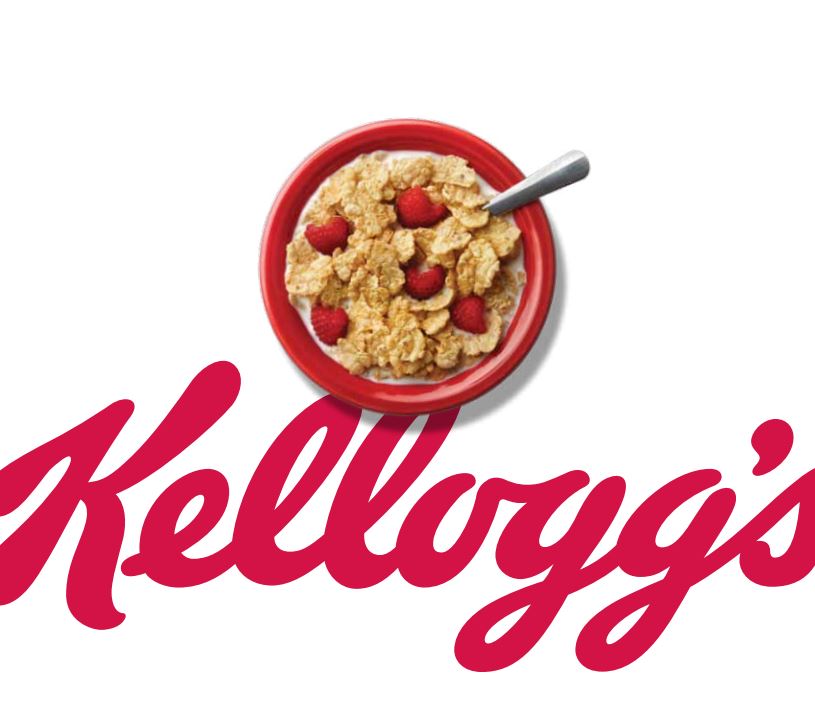 This American Food producing company has always believed in equity and diversity. On the occasion of Pride Month, the company has launched a special “Together With Pride” cereal with the partnership of a GLAAD that is a media monitoring organization for the LGBTQ community. The company has decided that it will $3 for every cereal box purchased to GLAAD.

The buttery biscuit company Mason Dixie Foods is also doing its special something on the eve of Pride month this year. The company has come up with Pride Party Pack especially to mark its love and support to the LGBTQ community. In this pack which costs you around $100, you’ll get Mason Dixie Scones, a Spritz Botanical Drink, Pipcorn snacks plus a limited edition laptop sticker. 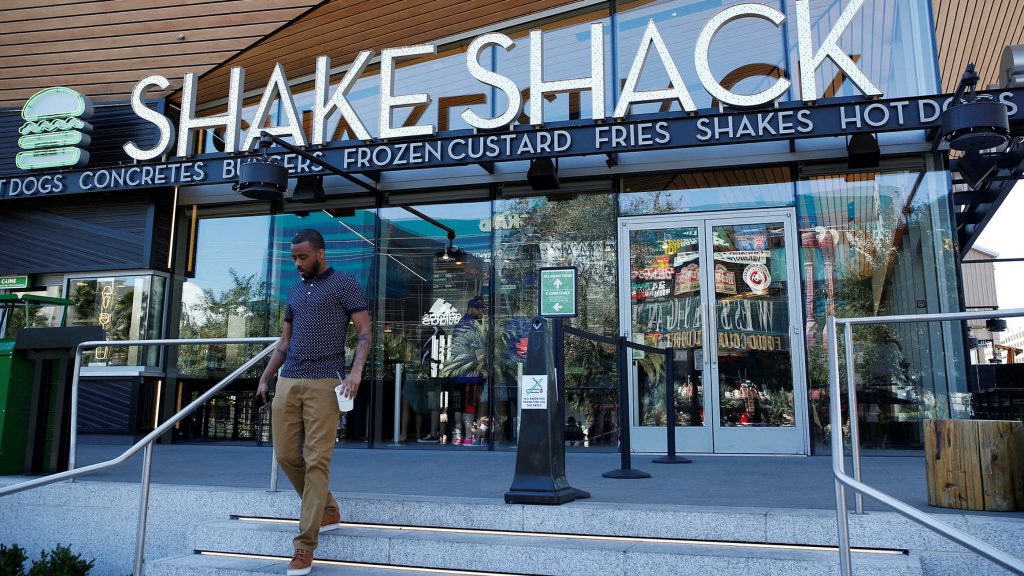 This casual Restaurant Chain has come up with a Rainbow milkshake named Pride milkshake for expressing their love and respect towards the LGBTQ community. The shake is a perfect blend of food custards topped with rainbow glitter. Along with this gesture, the chain will also donate 5% of the total sales of this milkshake to the Trevor campaign that works for suicide prevention among young LGBTQ people. 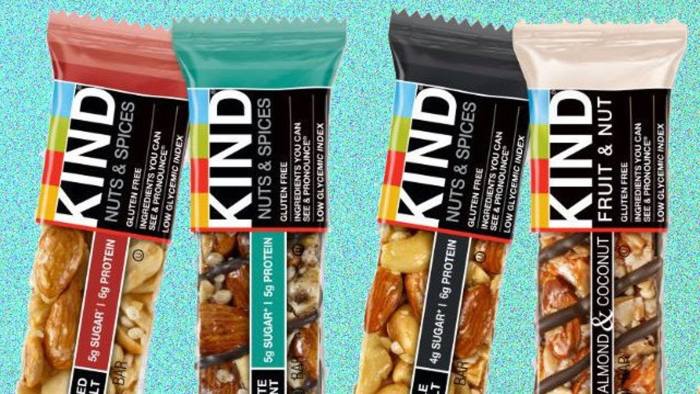 This Kansas-based cafe and catering company has been one of the food manufacturing companies that have openly supported LBBTQ+ for their equal status in society. The company is making available its special Pride Bar for showing its support towards the community. It is the third year in a row that the company is doing such a gesture. The company will be donating a sum of $50000 to Ali Forney Centre (AFC) that works for homeless LGBTQ youth. 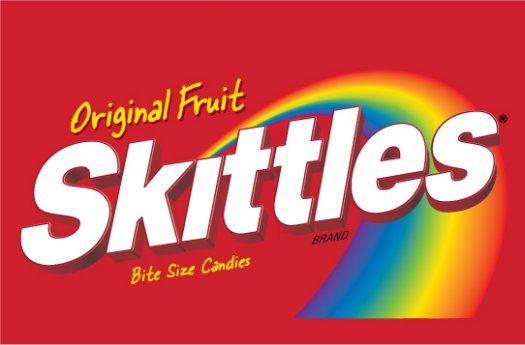 “Only one rainbow matters during pride”, says the Pride Pack from Skittles. The company is launching this limited-edition candy pack for Pride month for several years. Along with this, the company is in collaboration with Blair Imani to support LGBTQ content creators.

Stay With The Global Coverage for More updates