LIMA, Nov 19 — RIA Novosti/Prime. Russia and Japan consider the possibility of establishing a joint venture Fund, told reporters the head of the Russian direct investment Fund (RDIF) Kirill Dmitriev on the sidelines of the APEC summit in Peru.

“We work with all APEC economies. In particular with China, we recently announced the creation of a venture Fund and a venture Fund, we plan to create together with Japan. Been approved already. We will announce during the Russian President’s visit to Japan in December, who create,” — said Dmitriev.

He added that with colleagues from Japan also concluded the negotiation of the first transactions between Russian-Japanese investment platform, created by RDIF and JBIC. The announcement of the first projects is expected before the end of 2016.

Speaking about the cooperation with Thailand, Dmitriev recalled that the Foundation partners of the CP Group has invested in the agricultural sector more than $ 2 billion.

Overall, according to Dmitriev, RDIF sees a lot of potential work in the Asia-Pacific region. “The RDIF is already a number of joint projects with partners from countries participating in APEC, and their number continues to grow. We will create partnerships, combining several funds from different countries, and we continue to work with leading investors from countries such as China, Japan, South Korea, Singapore, Thailand and Vietnam, and hopes to strengthen cooperation with partners from USA and other countries,” said Dmitriev. 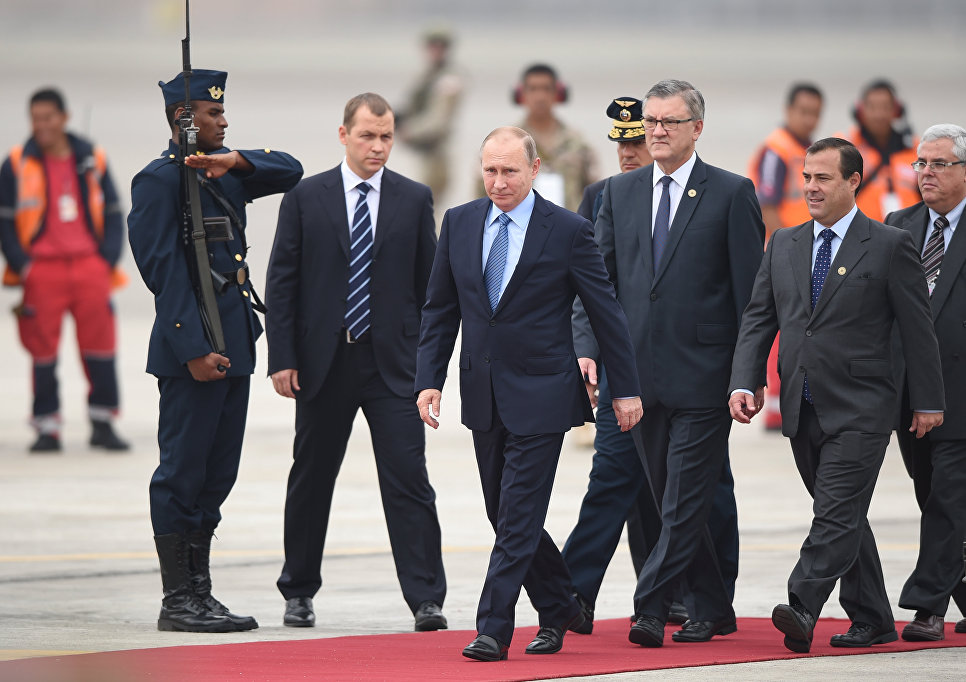 In the Peruvian capital, opened the summit of heads of state and government of the APEC countries. 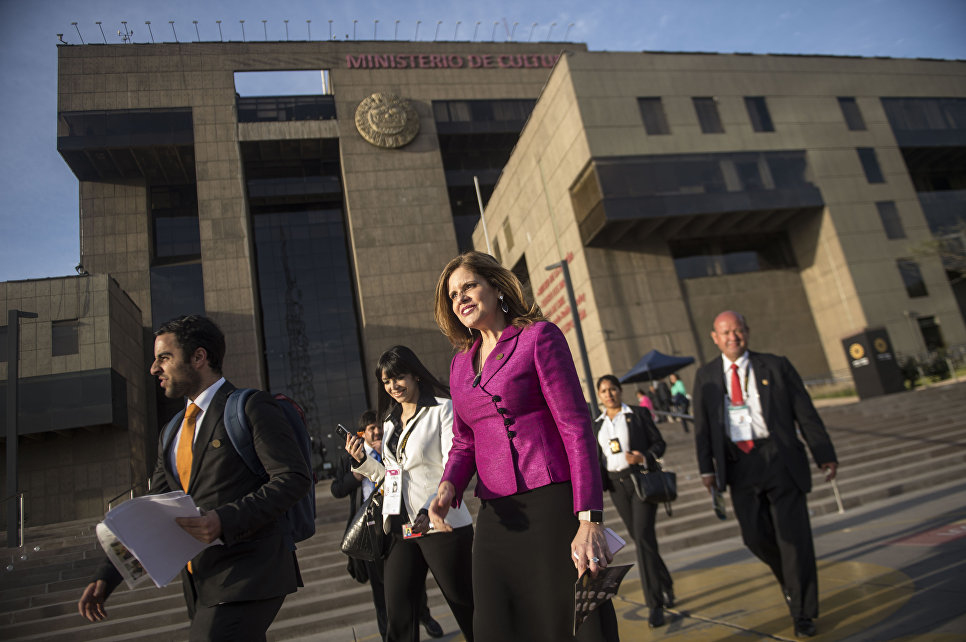 The first day plenary session will be held and an official reception on behalf of President of Peru Pedro Pablo Kuczynski. 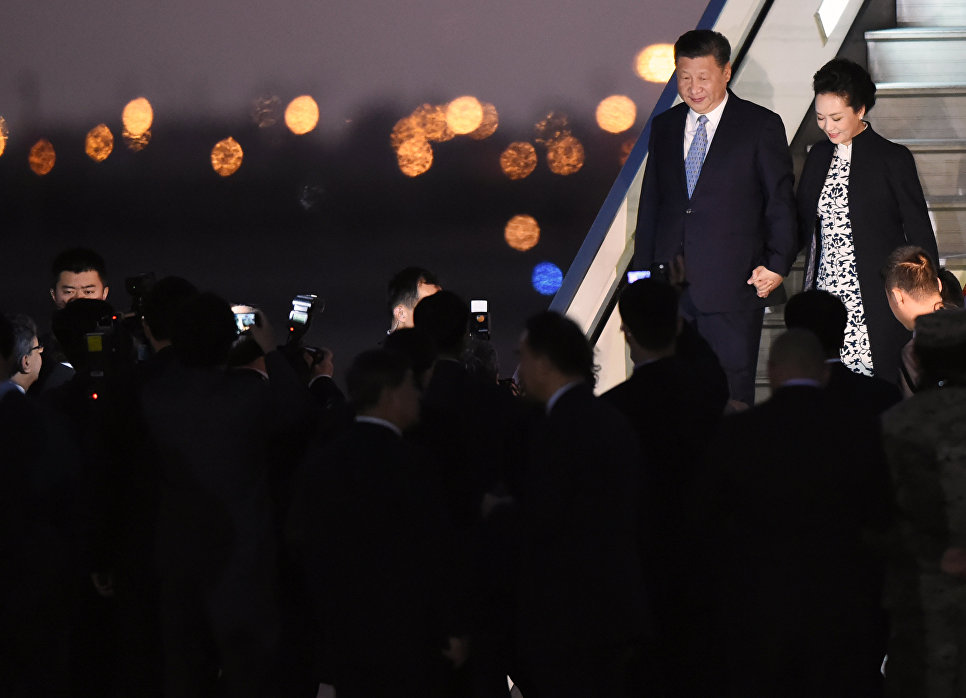 The main topics of discussion at the plenary session will be the situation in the world economy, integration processes in the Asia-Pacific and the formation of the Asia-Pacific free trade zone, said Russian presidential aide Yuri Ushakov. 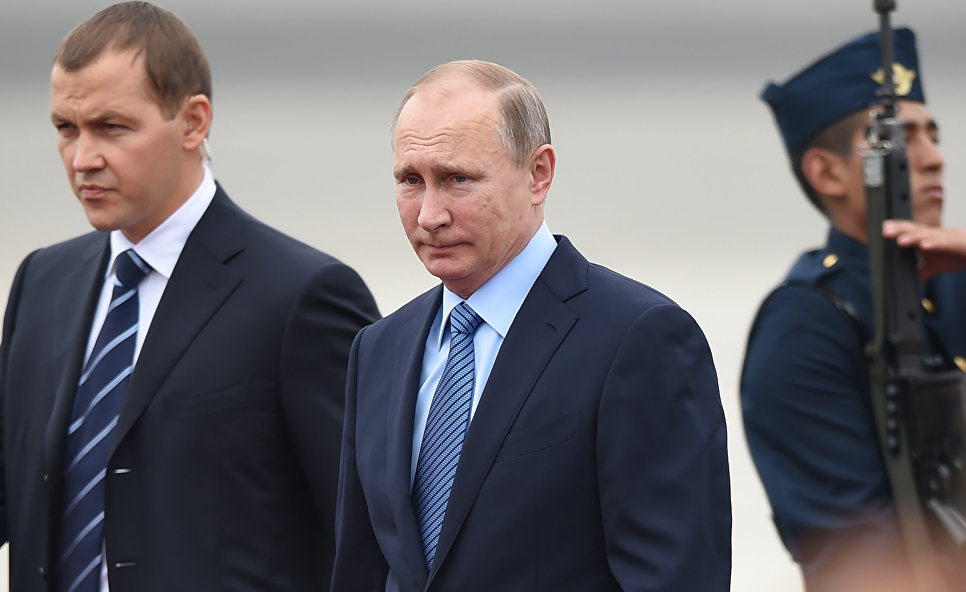 In Lima, Russian President Vladimir Putin in addition to participating in meetings at will hold a series of bilateral meetings. 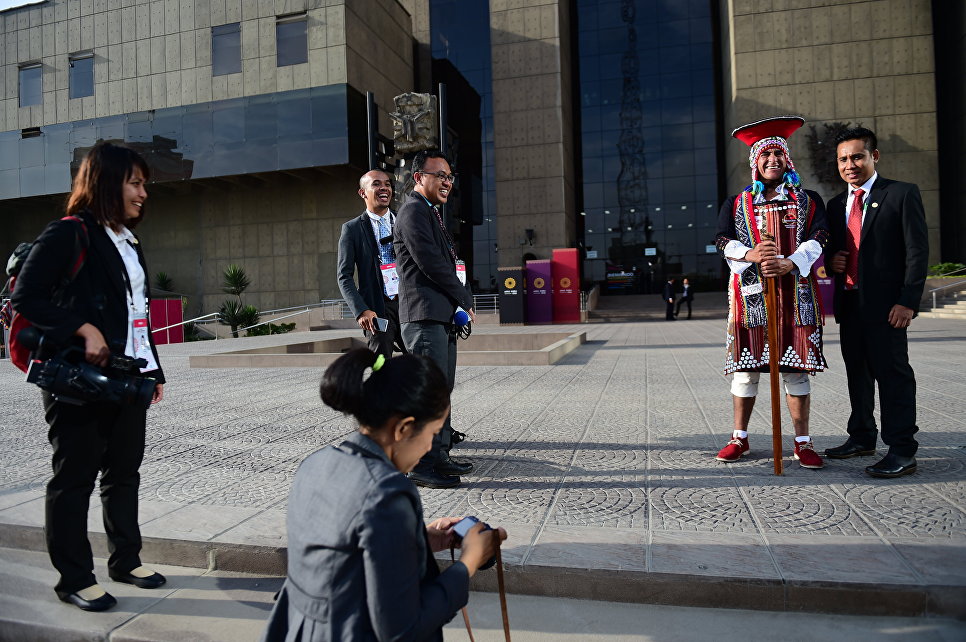 In particular, the planned talks with the Russian leader with the head of China XI Jinping, Prime Minister of Japan Shinzo Abe. 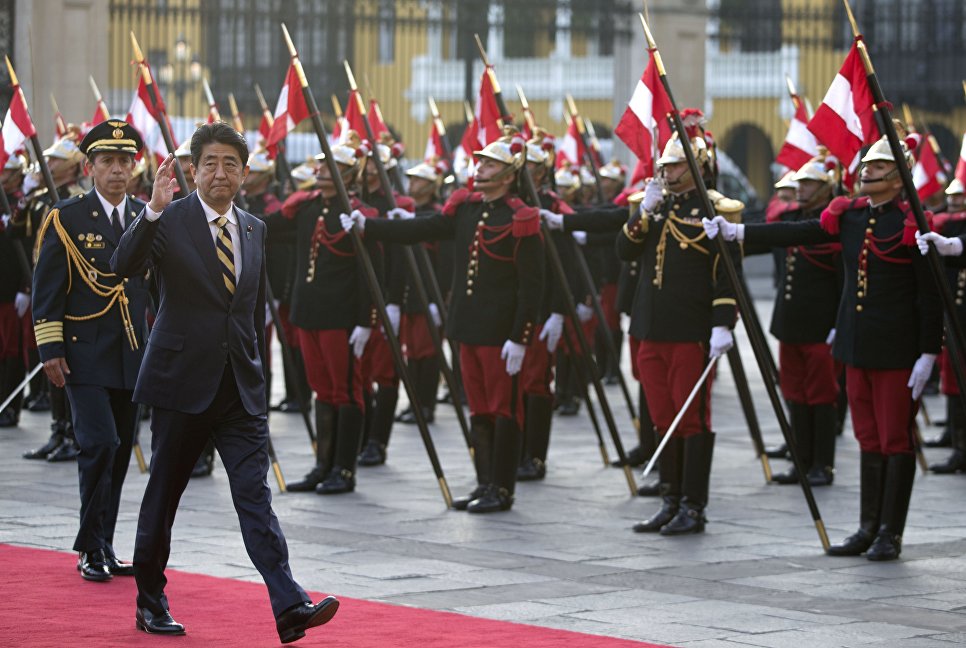 In addition, according to the press Secretary of the President Dmitry Peskov on the sidelines of the APEC summit could take place the meeting “at the feet” of Putin and outgoing President Barack Obama. 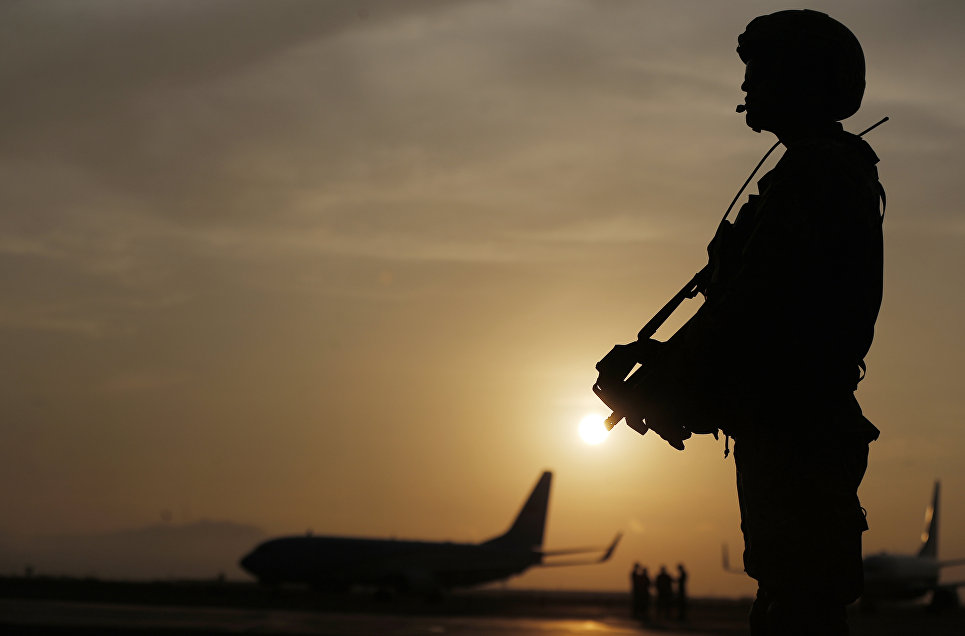 This Peskov stressed that arrangements for a separate meeting of Putin and Obama was not. 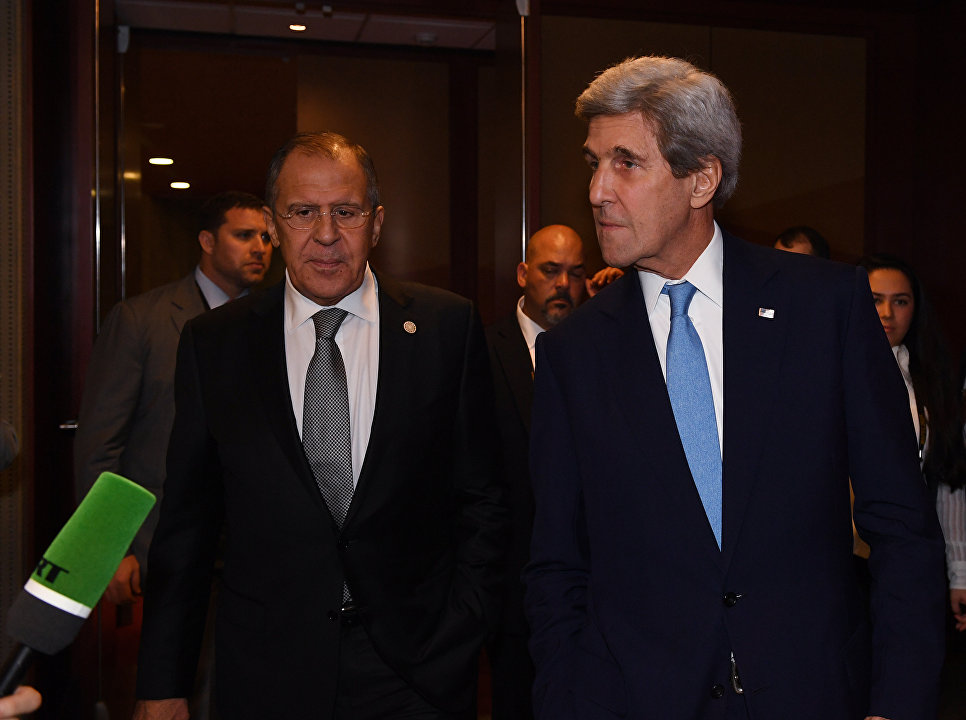 US President Barack Obama meeting in Lima will be the last summit, in which he takes part, being on a post of the head of state. 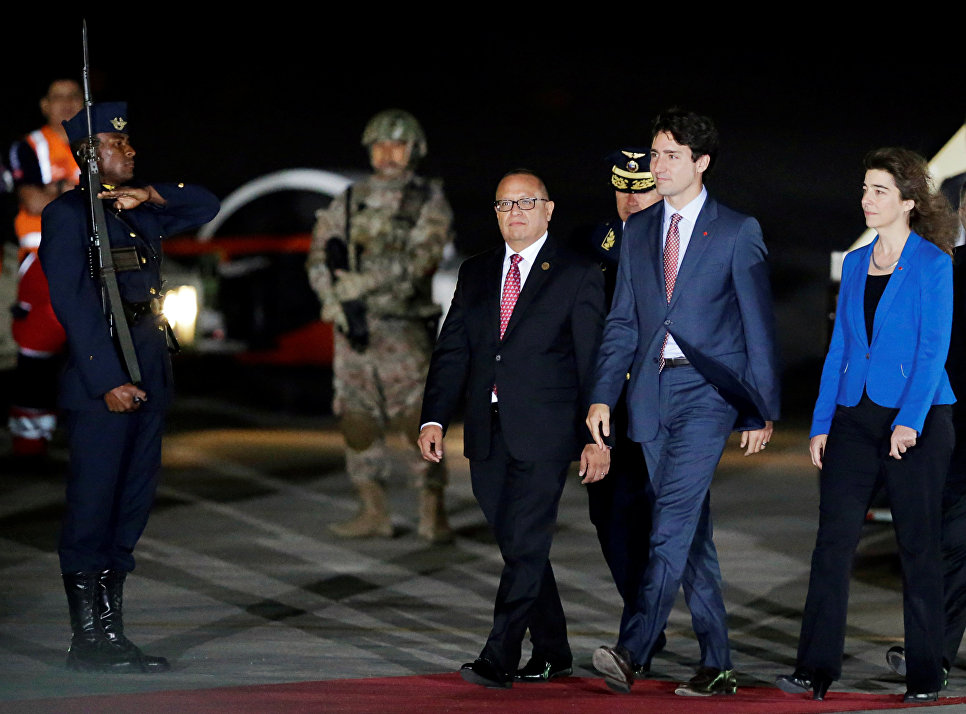 Vladimir Putin has held a meeting with Vietnamese counterpart. Rossiisky the President noted the positive development of relations between the two countries. Separately, Putin mentioned the signing of the Treaty establishing a free trade zone between Vietnam and the Eurasian economic Union. 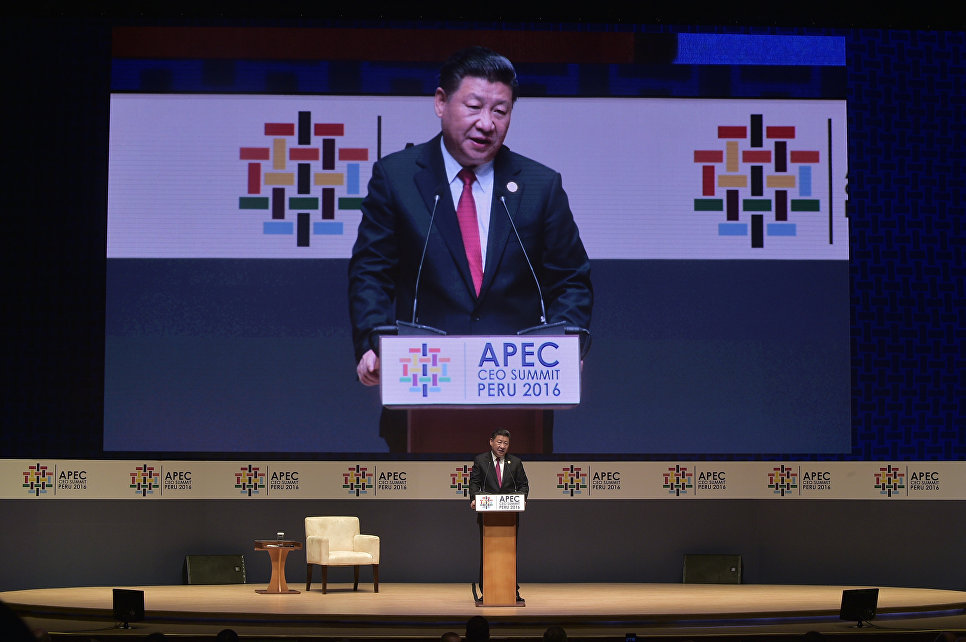 As reported by the Russian presidential aide Yuri Ushakov, the participation of the Russian delegation to the APEC forum is focused primarily on the development of cooperation in the sphere of trade, strengthening food and energy security, the expansion of transport infrastructure, the formation of a common educational space, the fight against corruption and to improve preparedness for emergency situations. 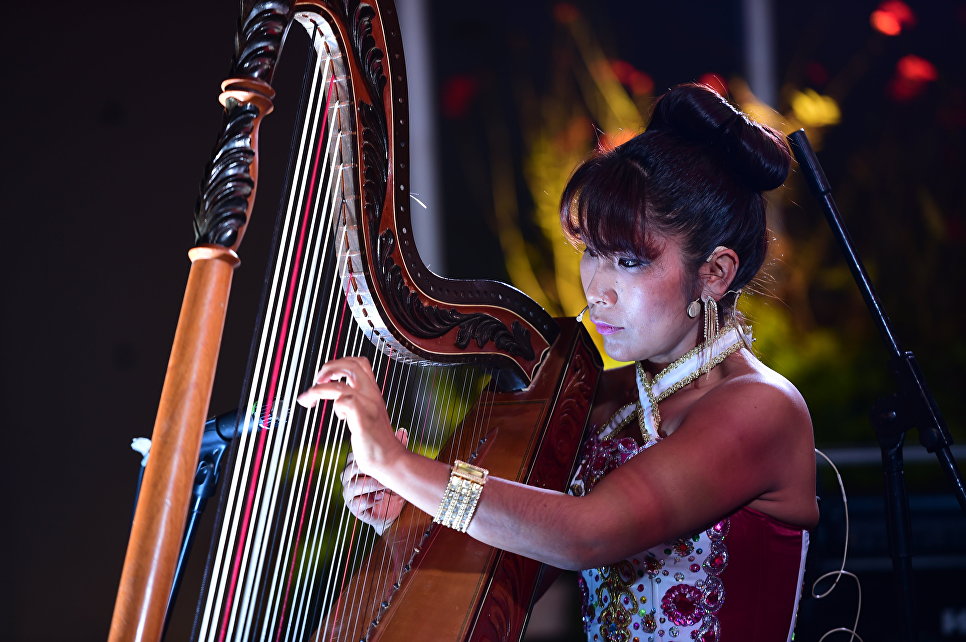 Another important theme of the summit is the fight against terrorism. 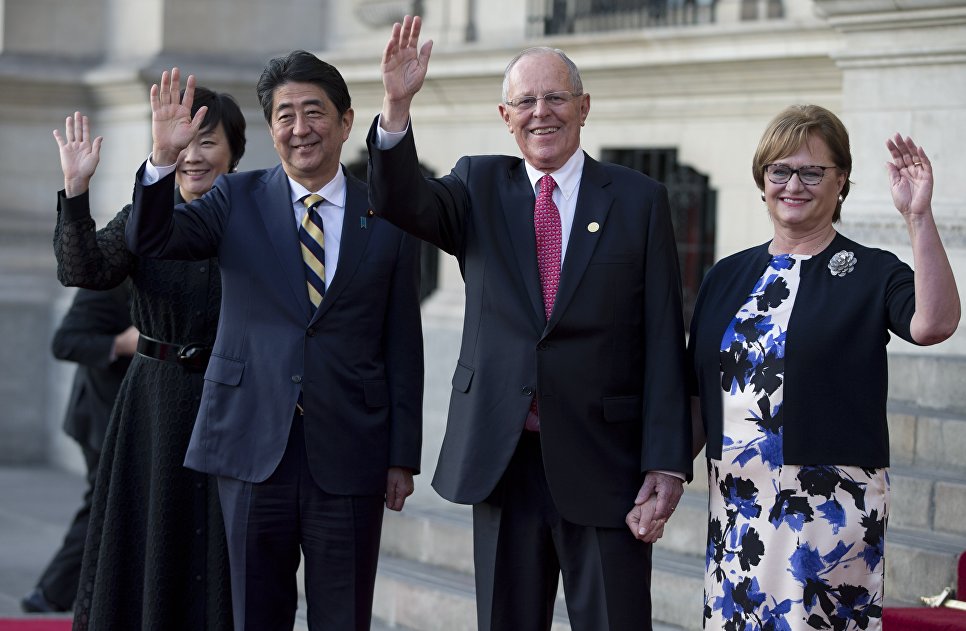 According to the Russian foreign Minister, Sergei Lavrov, the threat of terrorism, in particular, prevents the return of the global economy to growth. 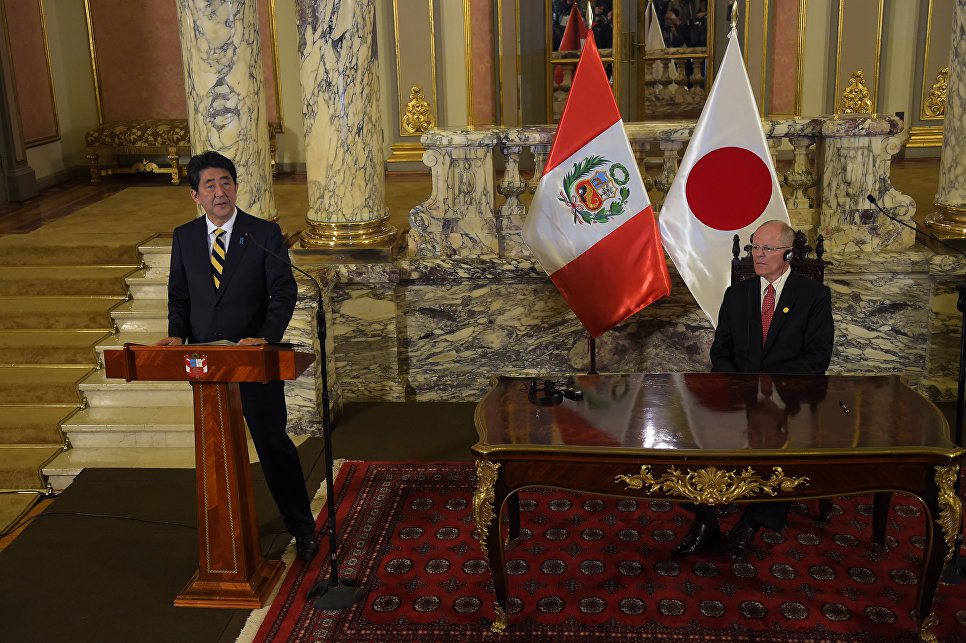 In addition, the APEC summit will have before it the document containing the list of steps and actions for clarification of the plan of cooperation between Russia and Japan. 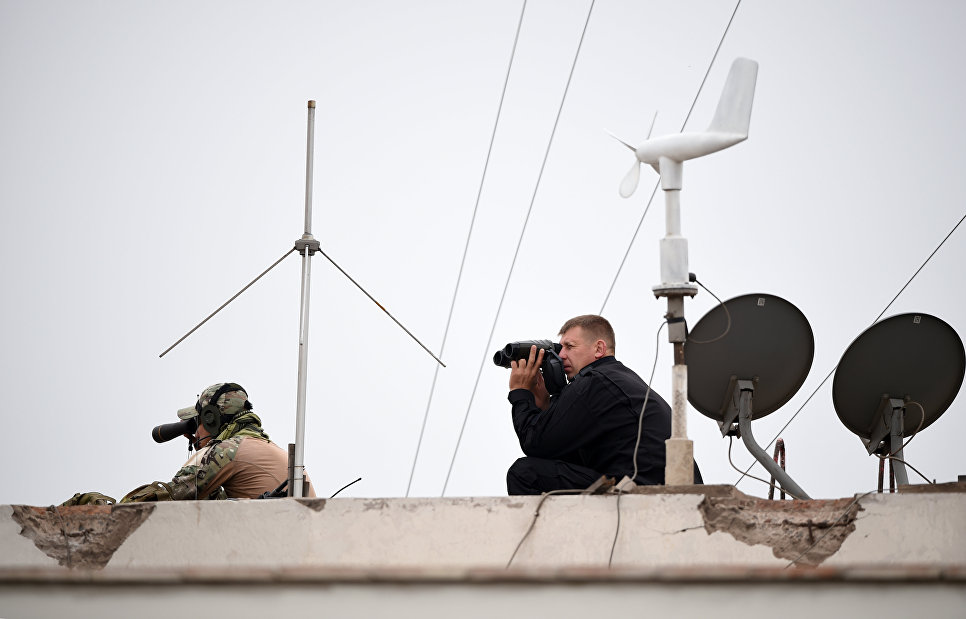 The summit is also scheduled to debate in a free format. 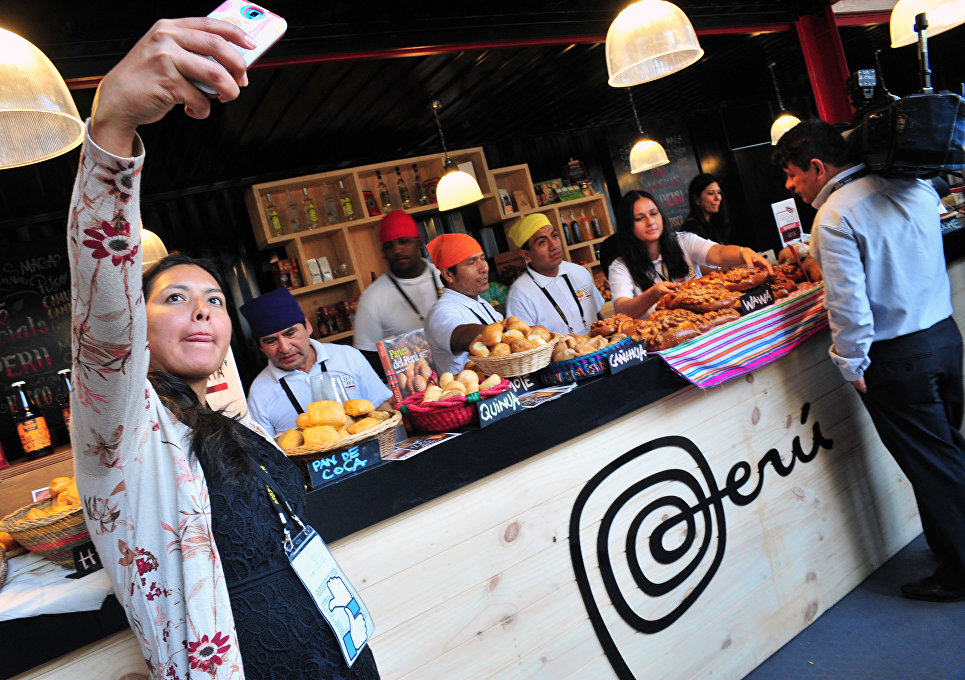 The participants split into five thematic groups. Included in one of them, the leaders of Russia, Taiwan, Canada and Papua New Guinea will discuss measures to support long-term investment and financial stability. 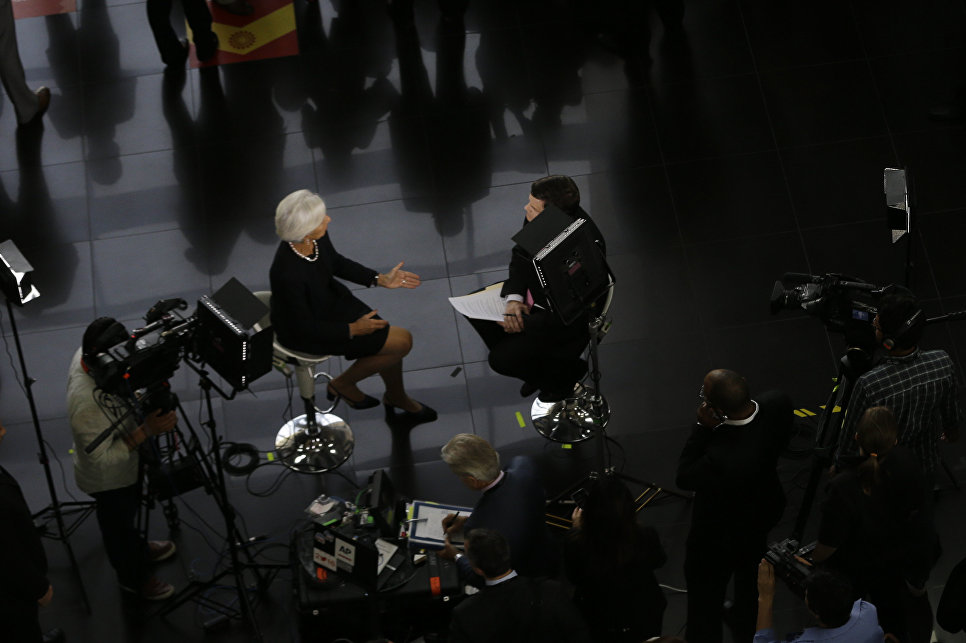 In 2016, the summit overshadows political scandal in South Korea. For the first time at the summit the country will be not the head of state Park Geun-Hye and Prime Minister Hwang Kyo-Ahn. The popularity ranking Park Geun-Hye dropped to 5%, and its policy does not approve of 90% of the population. 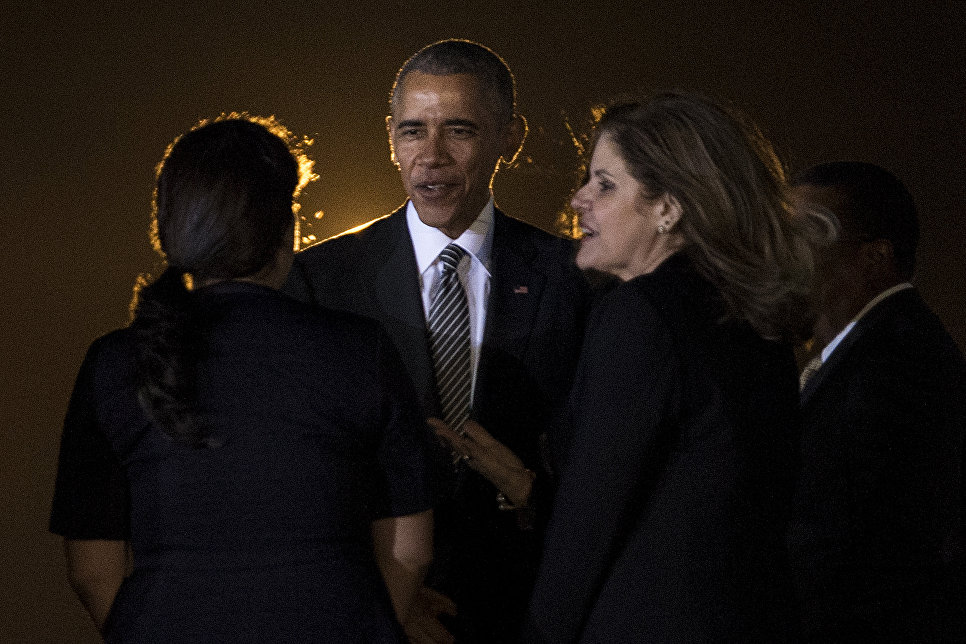 The share of the countries-members of APEC account for about 59% of world GDP, 49% of the turnover of international trade, there are 2,8 milliard.

Economic zone APEC is the most dynamic in the world. /

How to do it: to protect their rights in disputes with landlord

August 24, 2016 trump Comments Off on How to do it: to protect their rights in disputes with landlord

April 6, 2016 trump Comments Off on Putin aide called the “new reality” by the Central Bank to disaster

In Kiev in an accident with a truck killed motorcyclist

May 4, 2018 trump Comments Off on In Kiev in an accident with a truck killed motorcyclist