MOSCOW, 20 Nov – RIA Novosti. Roscosmos is ready to continue the delivery of international crews to the International space station (ISS) after 2018 in the Russian manned ships, told reporters the head of the state Corporation Igor Komarov.

Meeting in orbit: the crew of “Soyuz MS-03” went to the ISS. Video

“We are ready to provide transportation services for international crews and after 2018. What you’ve seen over the last few days – successful launch of spacecraft “Soyuz MS-03″ on the Baikonur cosmodrome and the successful docking with the ISS, for all this great teamwork, including close collaboration with our foreign partners from the American, European and French space agencies. Hopefully, the cooperation will continue,” — said Komarov.

The head of NASA Charles Bolden said that the future of manned space exploration for mixed crews. “As for the division, which the crew will fly what ship. Will never be purely American and purely Russian crews. Places will be divided and distributed international way,” he said. 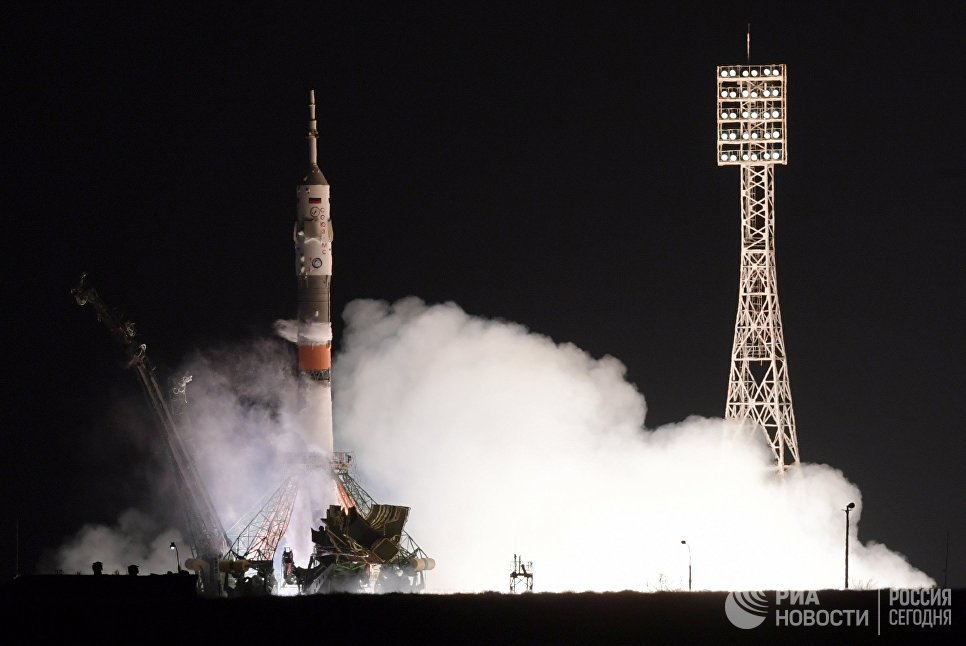 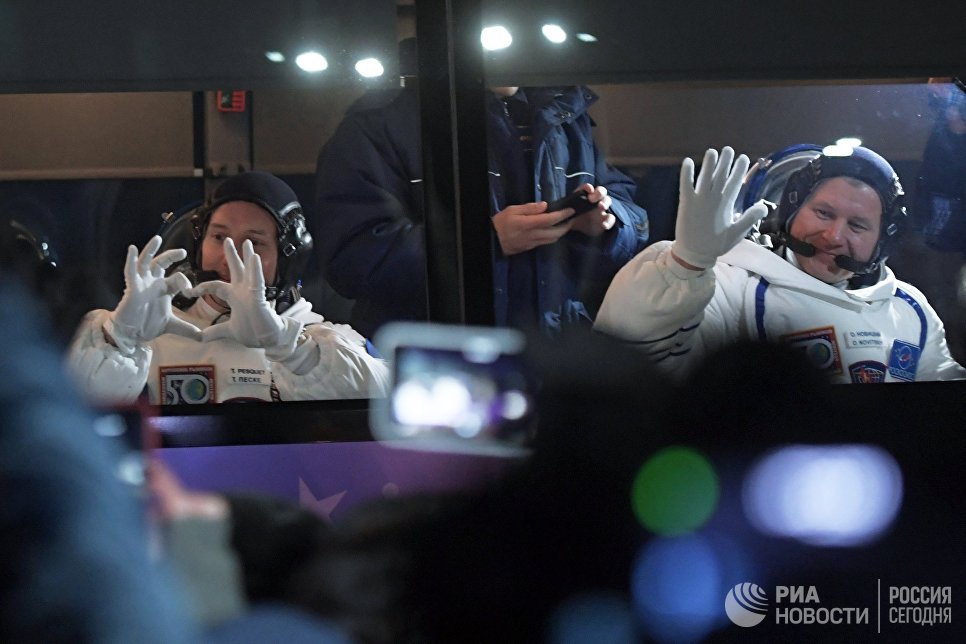 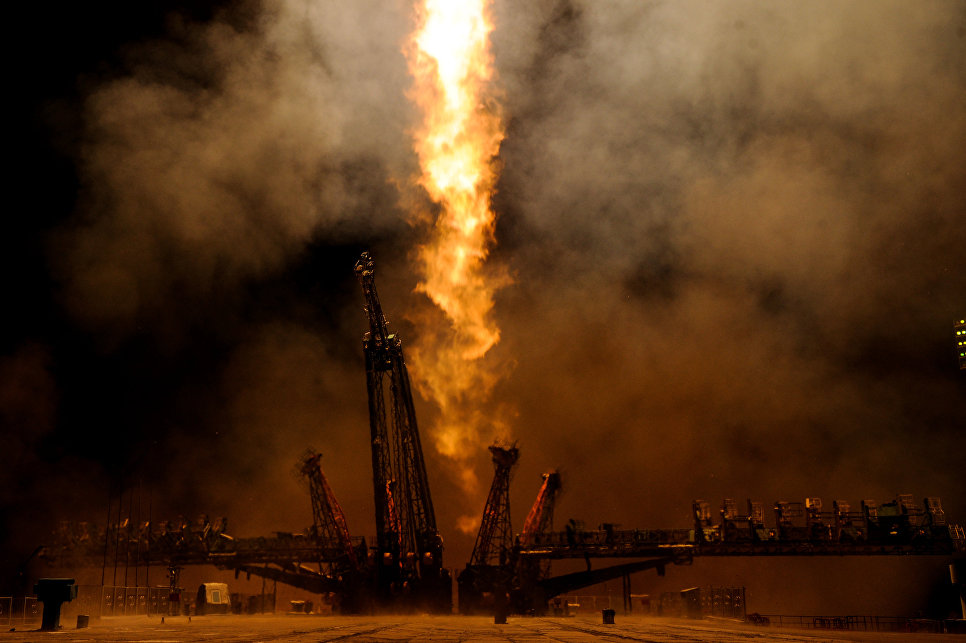 The flight to the ISS will be carried out by the so-called “long pattern” — within two days after launch, to test the systems used on the ships of the new series. 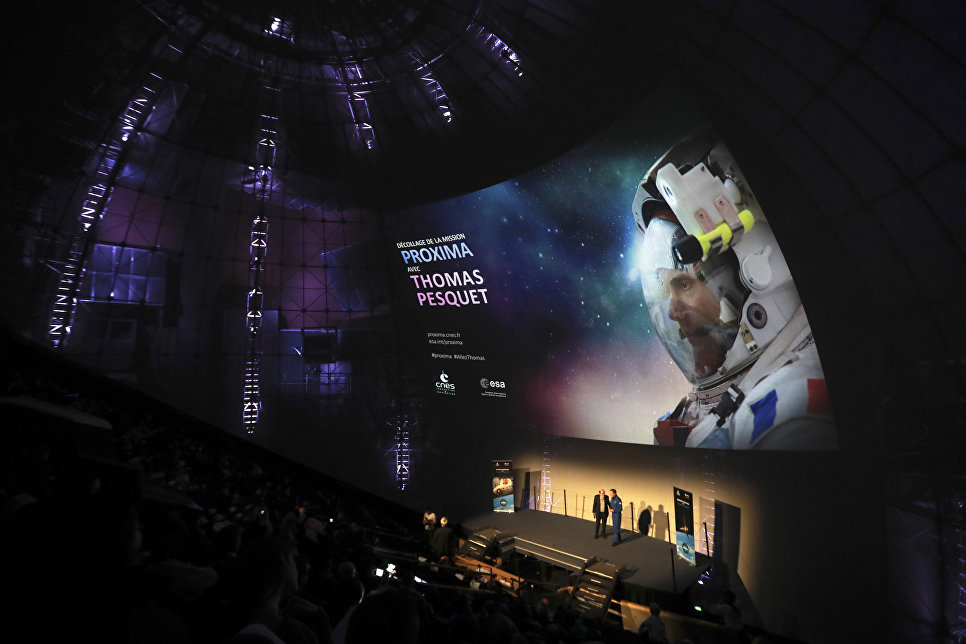 Docking with the ISS is scheduled for November 20 in 1.02 MSC in automatic mode. 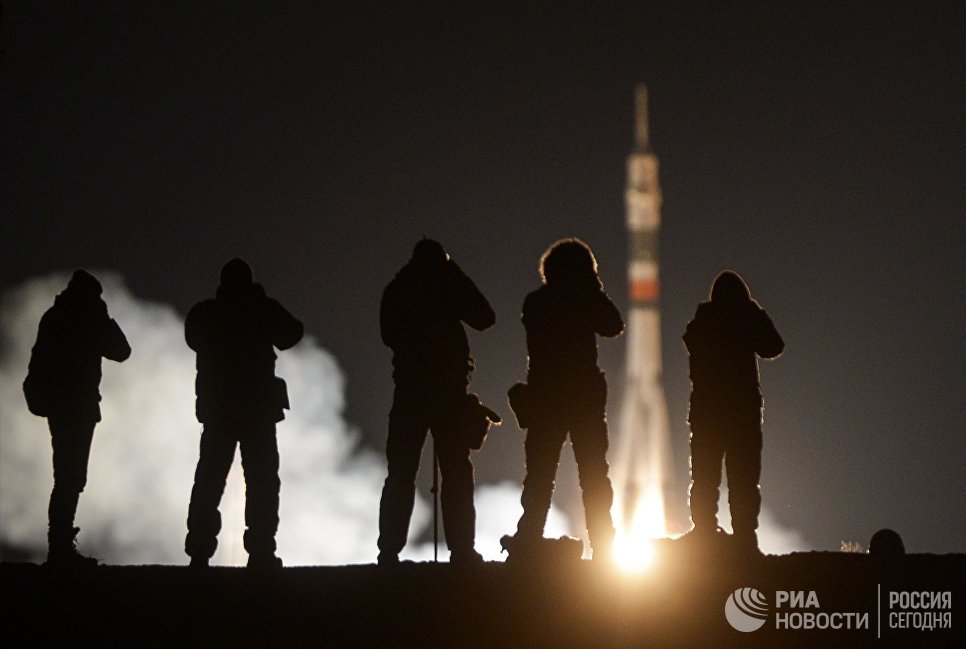 Transport ships of a new modification of “Progress MS” and “Soyuz MS” development and production RKK “Energy” was created as a result of deep modernization of the spacecraft “Progress M” and “Soyuz TMA”. 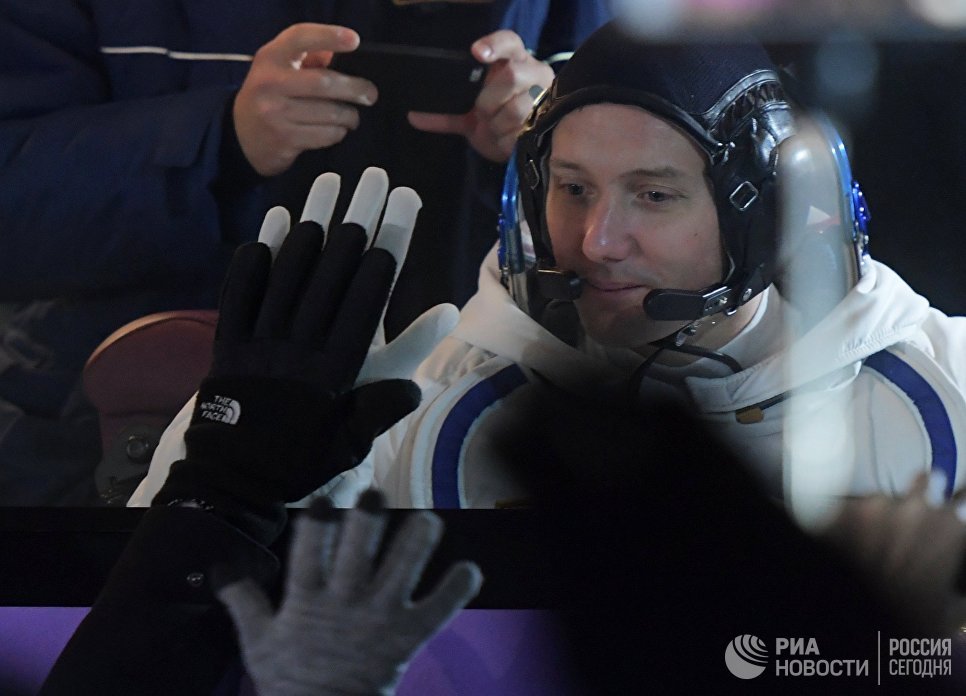 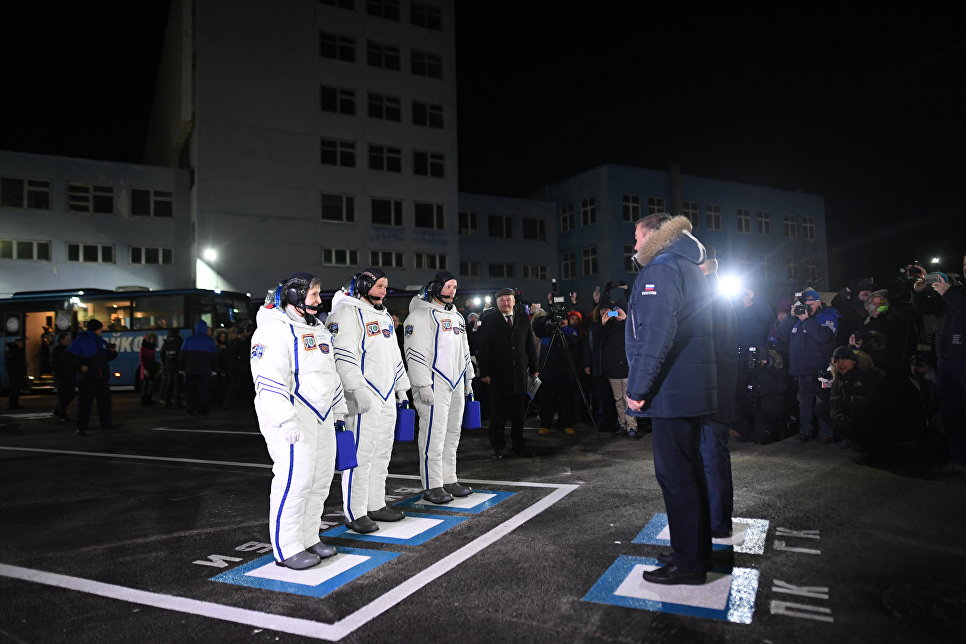 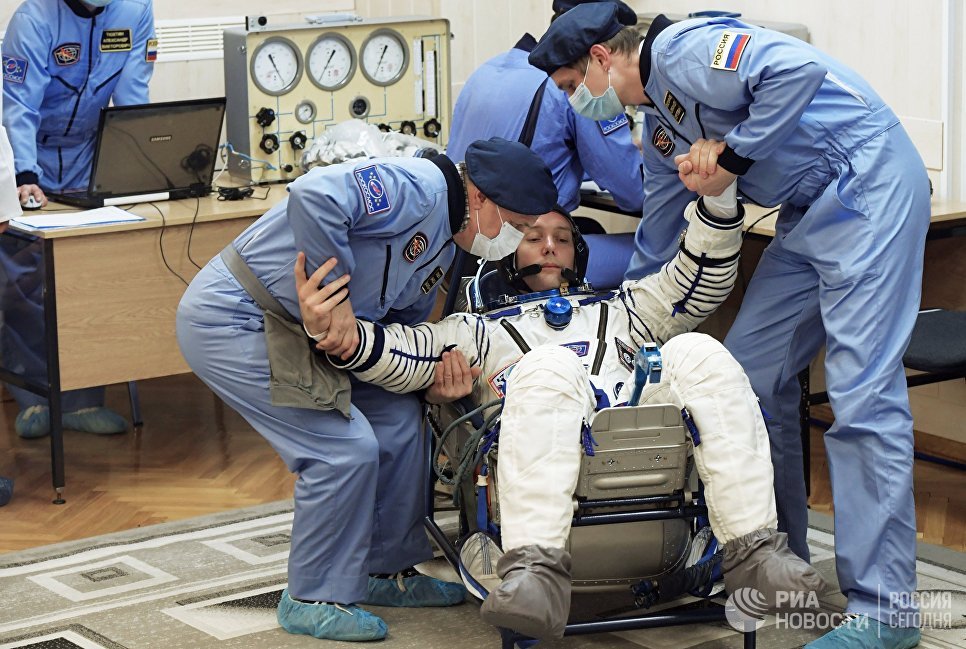 Member of the main crew 50/51-nd expedition on International space station ESA astronaut Thomas Sands during the purge of the suit. 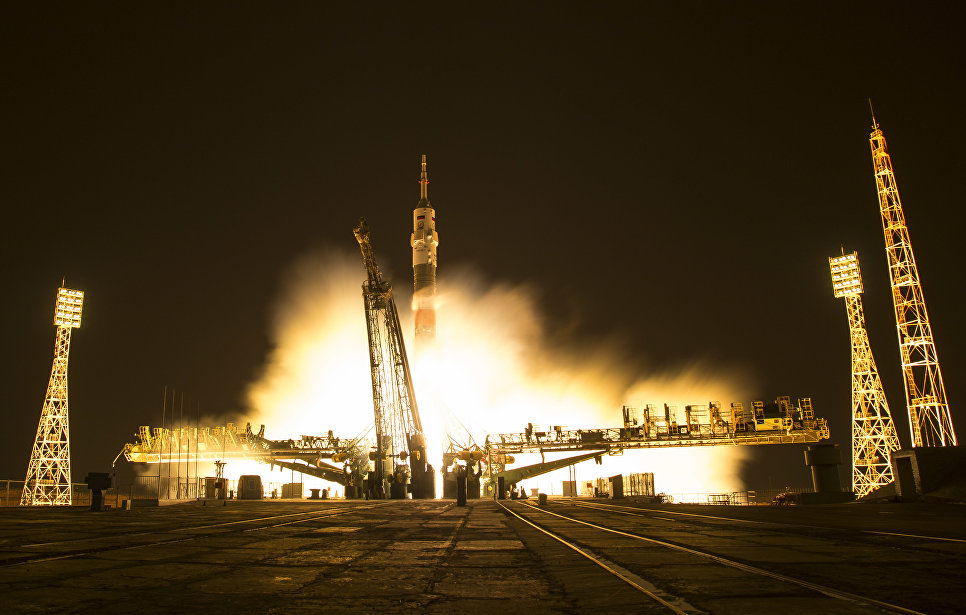 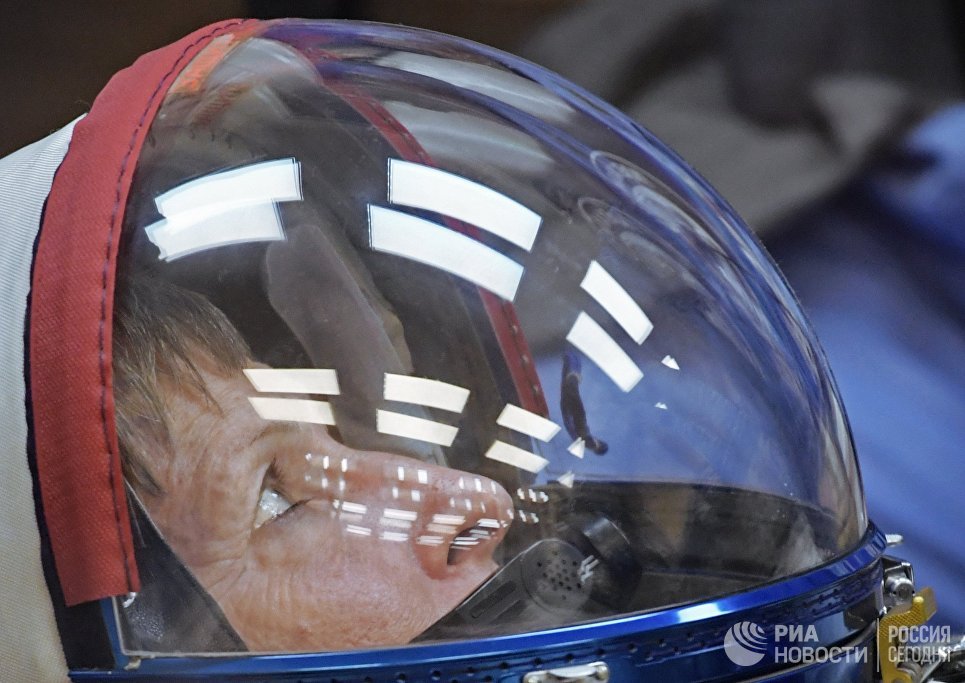 Do you want to hack your own body?

March 3, 2018 trump Comments Off on Do you want to hack your own body?

Appeared in the sale of Meizu M5 Note in gold color

December 20, 2016 trump Comments Off on Appeared in the sale of Meizu M5 Note in gold color