SOCHI, 15 Nov – RIA Novosti. Russian President Vladimir Putin has dismissed Alexei Ulyukayev from the post of head of economic development in connection with loss of trust, reported the press Secretary of the head of state, Dmitry Peskov.

The ex-Minister is accused of receiving a bribe in the amount of two million dollars for a positive assessment of Rosneft’s acquisition of state-owned shares “Bashneft”.

As stated by the Investigative Committee, the speaker caught red-handed when receiving money. Today the court sent him under house arrest until January 15.

Prime Minister Dmitry Medvedev said that what happened to Ulyukaev, “beyond his understanding”, stressing that the investigation should be as thorough as possible.

The Investigative Committee noted that the speaker guilty of bribery is confirmed by the “specific marks on the fingers”, and also said there was “some tangible evidence”, including audio and video.

Itself the speaker in court he pleaded not guilty, noting that he intends “to cooperate with the investigation”. The lawyer of the former head of the MAYOR Timothy Gridnev said that the investigation has no evidence linking his client to receive bribes.

Previously, this wording was removed from office a number of governors, in particular, in March 2015 — the head of the Sakhalin region Alexander Horoshavin, in the autumn of the same year the head of Komi Vyacheslav Gaiser, in July of this year, the head of the Kirov region Nikita Belykh. One of the first with this wording was dismissed by Moscow mayor Yuri Luzhkov in 2010, when the presidency was occupied by Dmitry Medvedev.

Minister of economic development of Russia Alexei Ulyukayev on the night of 15 November, was caught red-handed when receiving a bribe in two million dollars. 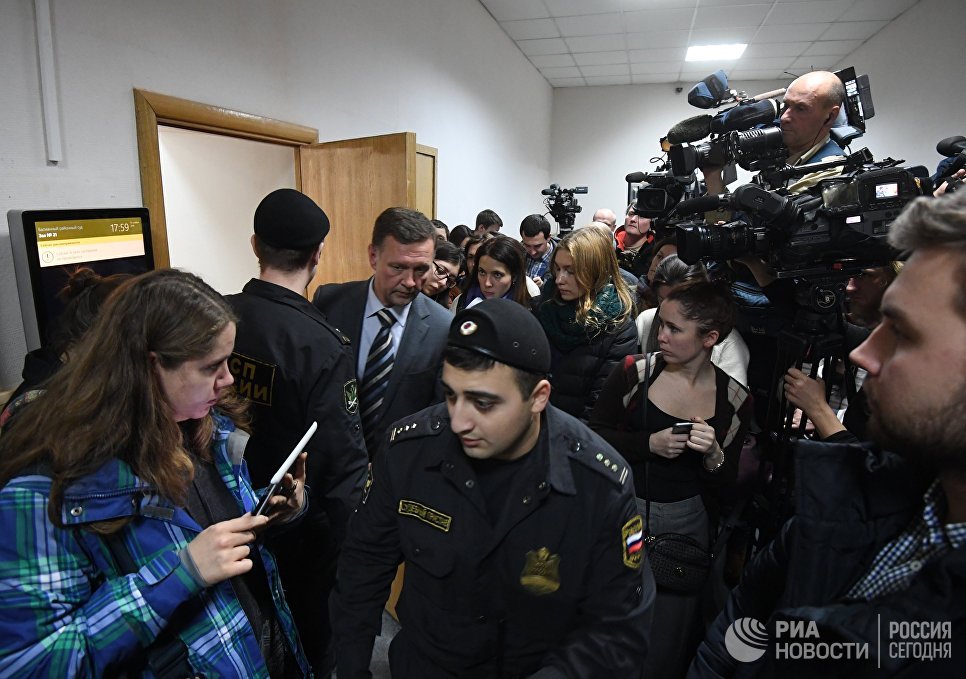 After a five-hour interrogation of the Minister was taken to the Basmanny court. 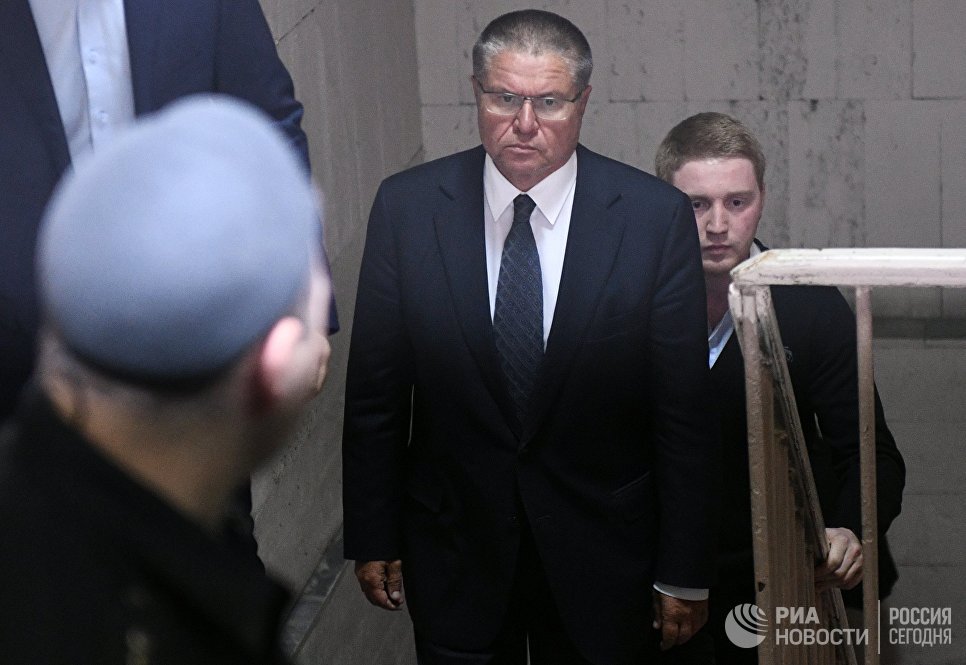 Alexei Ulyukayev, the building of the Basmanny court of Moscow. 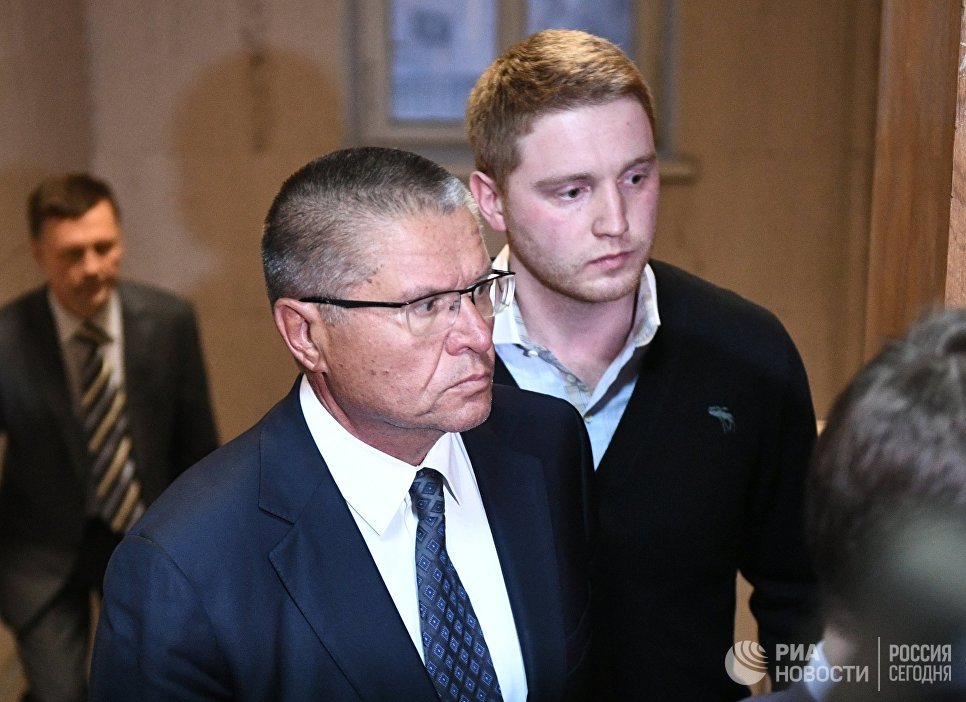 In court Ulyukayev did not plead guilty and “temporarily abstaining from testimony.” He stressed that he intends “to cooperate with the investigation”. 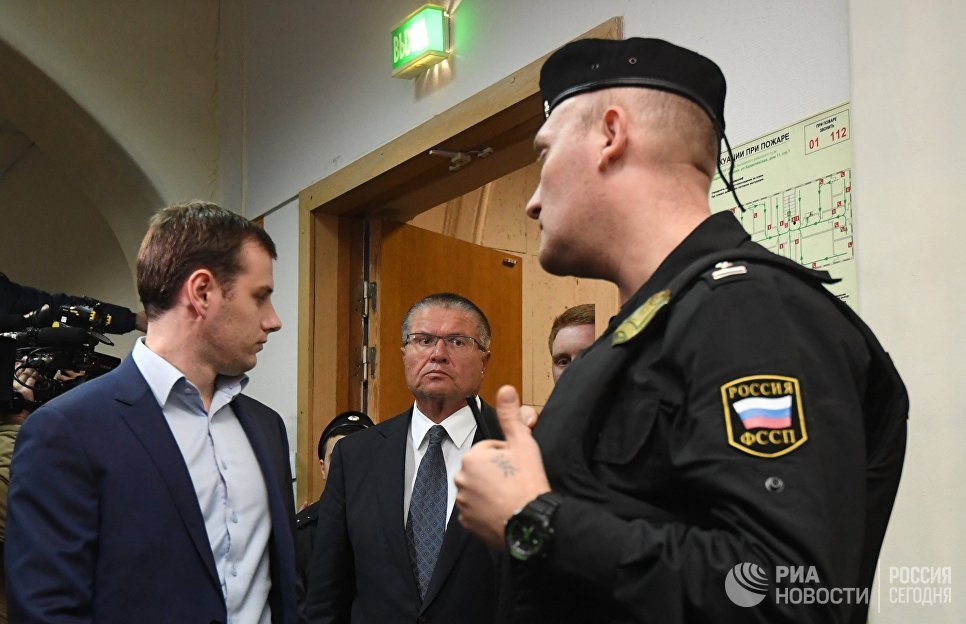 The investigation was motivated by his request for house arrest that the speaker may be hiding abroad. 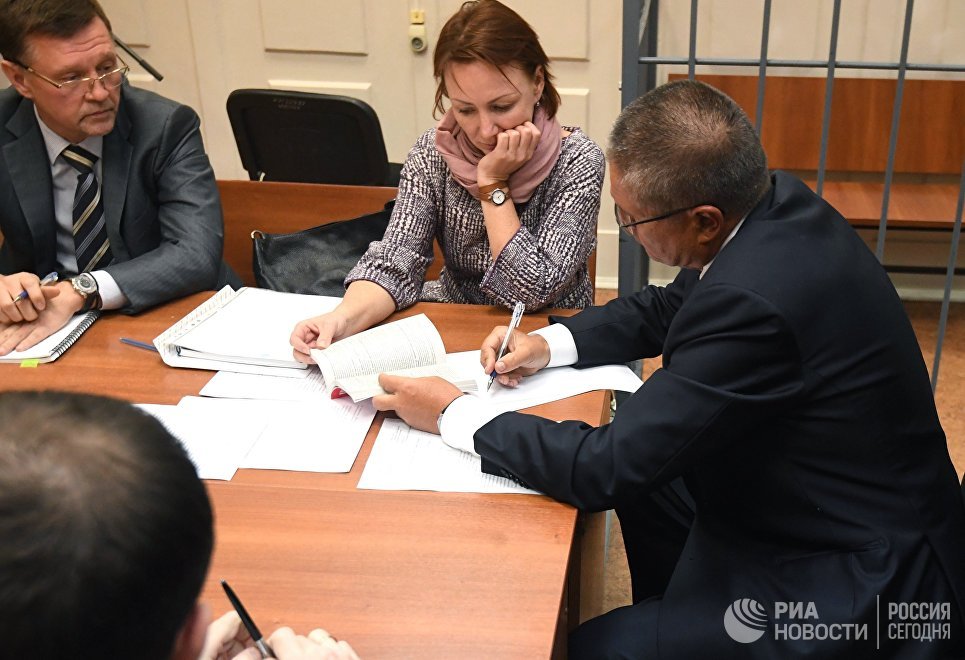 Basmanny court has sanctioned the house arrest of the head of Ministry of economic development until 15 January 2017. 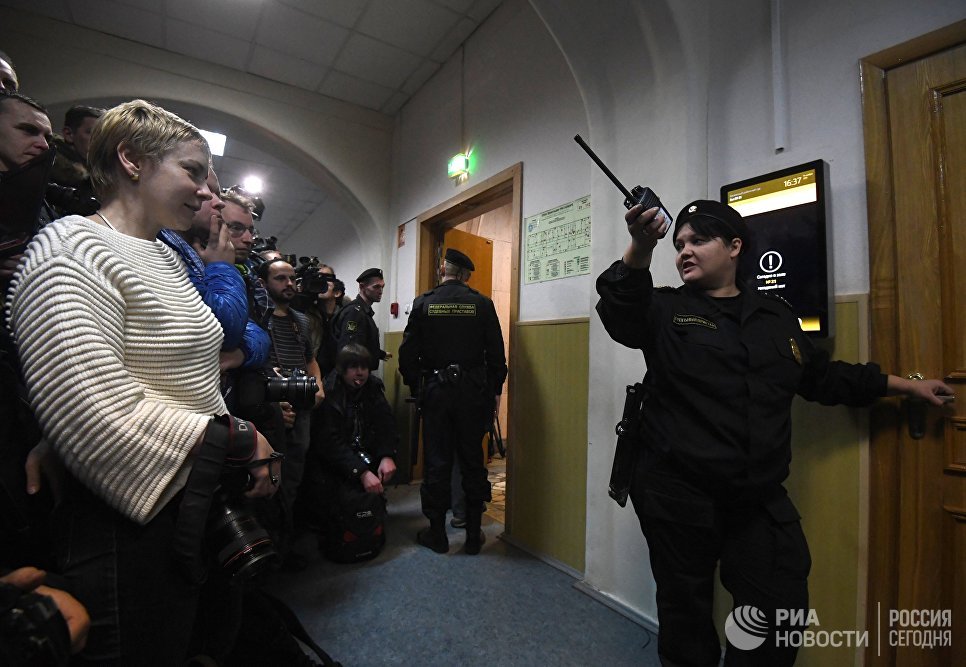 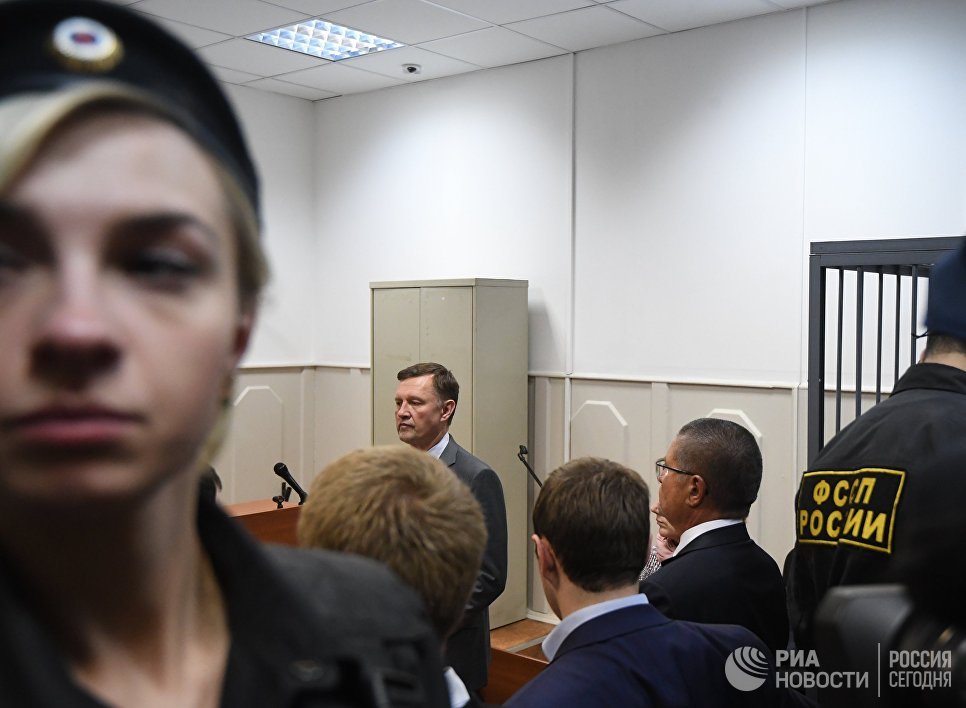 , the court prohibited the Minister of economic development of Russia Ulyukayev to leave the apartment without the permission of the investigator, although his lawyer insisted that the trips necessary for the health of his client. 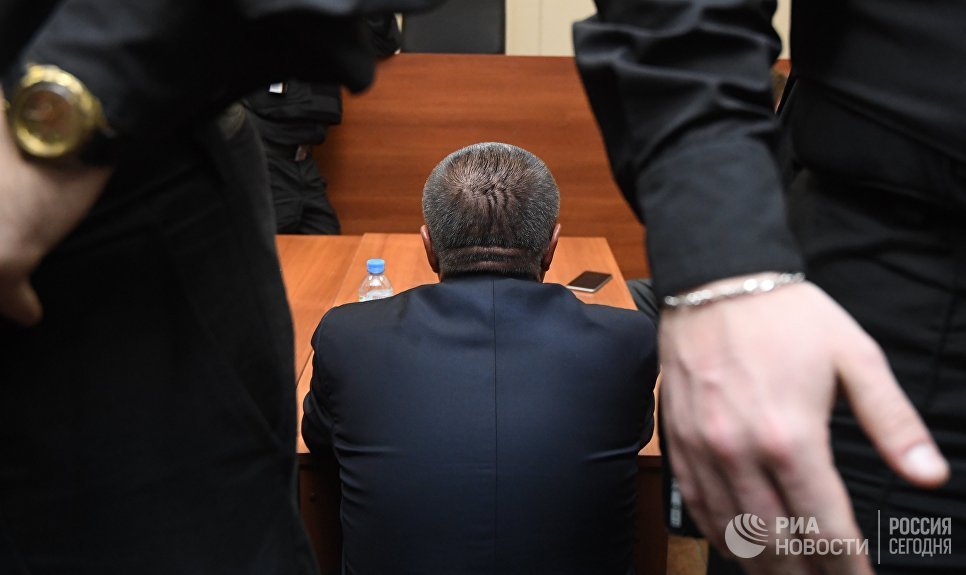 He Ulyukayev said that became a victim of provocation. /

March 29, 2018 trump Comments Off on Peskov admitted their fears

The Russian Embassy in Britain has warned of the attacks “clowns”

October 13, 2016 trump Comments Off on The Russian Embassy in Britain has warned of the attacks “clowns”

The European Commission will reduce the use of English in speeches

June 27, 2016 trump Comments Off on The European Commission will reduce the use of English in speeches