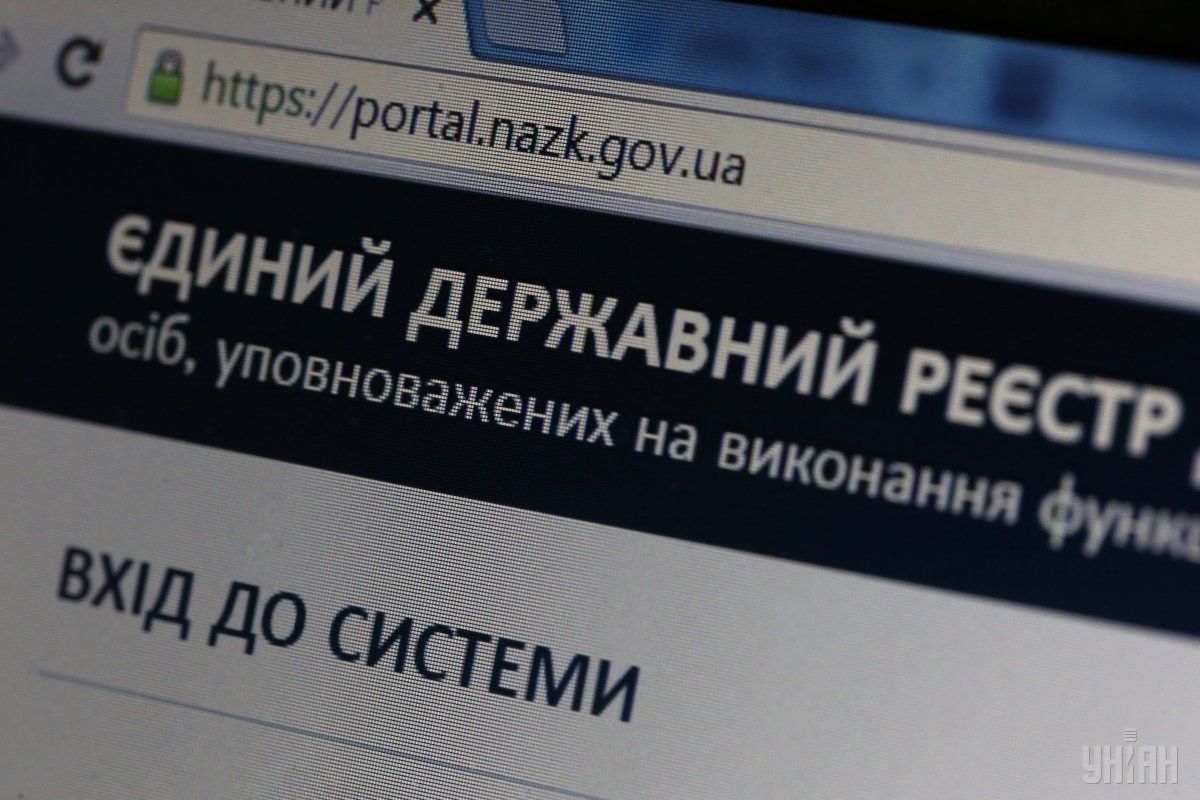 The apotheosis of electronic Declaration, which is hundreds of sites of high public interest procrastinated, happened right before Halloween. The unprecedented openness of the data about property and financial capabilities of public servants and officials has spawned not only a desire to change the legislation in part of transparency of electronic declarations, but also demonstrated the level of intellectual development of some of the declarants. One “joke” to “a trillion hryvnias in cash” (such amount, as is known, does not exist in nature), another expensive watch “brought Saint Nicholas.” It seems that moaning about the horrors of electronic Declaration has not increased the instincts of self-preservation among parliamentarians and Ministers, although the cash reserves and the volume of real estate from some of the “pure politicians” poorly correlated with the time spent mostly in the opposition and lack of facts of business activities in the biography. 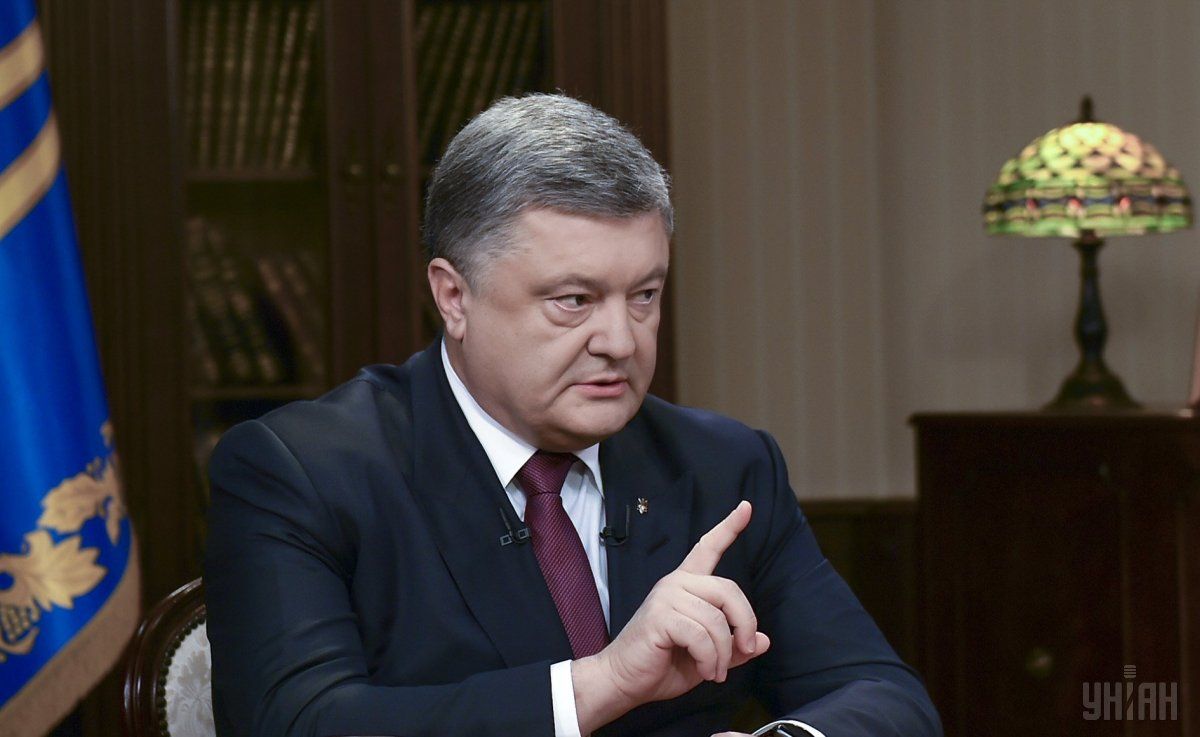 Petro Poroshenko has been consistent in its support of the electronic Declaration, although his e-Declaration was published on the evening of 30 October. There are many property and financial resources, which, as stressed by the head of state bestowed to the presidency and stored in financial institutions. Poroshenko acknowledged that donated to help the army about 400 million hryvnia, which is an absolute record among those in power. Unfortunately, not all politicians were able to adequately assess the need for a true e-Declaration, but it is now the concern of law enforcement officers and social activists-fighters, some of which after the transition to parliamentary status became owners of immense.

Note that Poroshenko is gradually preparing for the presidential campaign. On the one hand, he almost crossed the equator of the presidential term, the other must respond to the activation of Yulia Tymoshenko, continue to hill rural electorate with promises of a bright farm future. These calls quite easily coexist in the agenda of the leader of “Batkivshchyna” with the desire to adopt a moratorium on land sales for 5 years. The head of state stressed that what is happening in the Donbass – not anti-terrorist operation and Russian aggression, and promised to contribute to the recognition of this fact the European Union.

Hot presidential support was expressed for the proposal of the Prime Minister Volodymyr Groysman on raising the minimum wage from 1 January 2017 up to 3200 UAH. Thus not only the Prime Minister and the Minister of Finance reported on the validity of this step and the availability of appropriate financial resources, representatives of the opposition factions “Opposition bloc” to “Batkivshchyna” tried to demonstrate involvement in the decision. However, it is best to do during the voting for the final version of the budget 2017.

Yuriy Lutsenko has recognized the threat of the lifting of EU sanctions with the entourage of Yanukovych and promises large-scale criminal case against the former President. In this context it is interesting what decision the constitutional court on the constitutionality of the deprivation located in Rostov politics the title of President. As for attorney General, then it looks critical to celebrate the anniversary of the beginning Euromaidan with the indictment against Yanukovych in his hands. 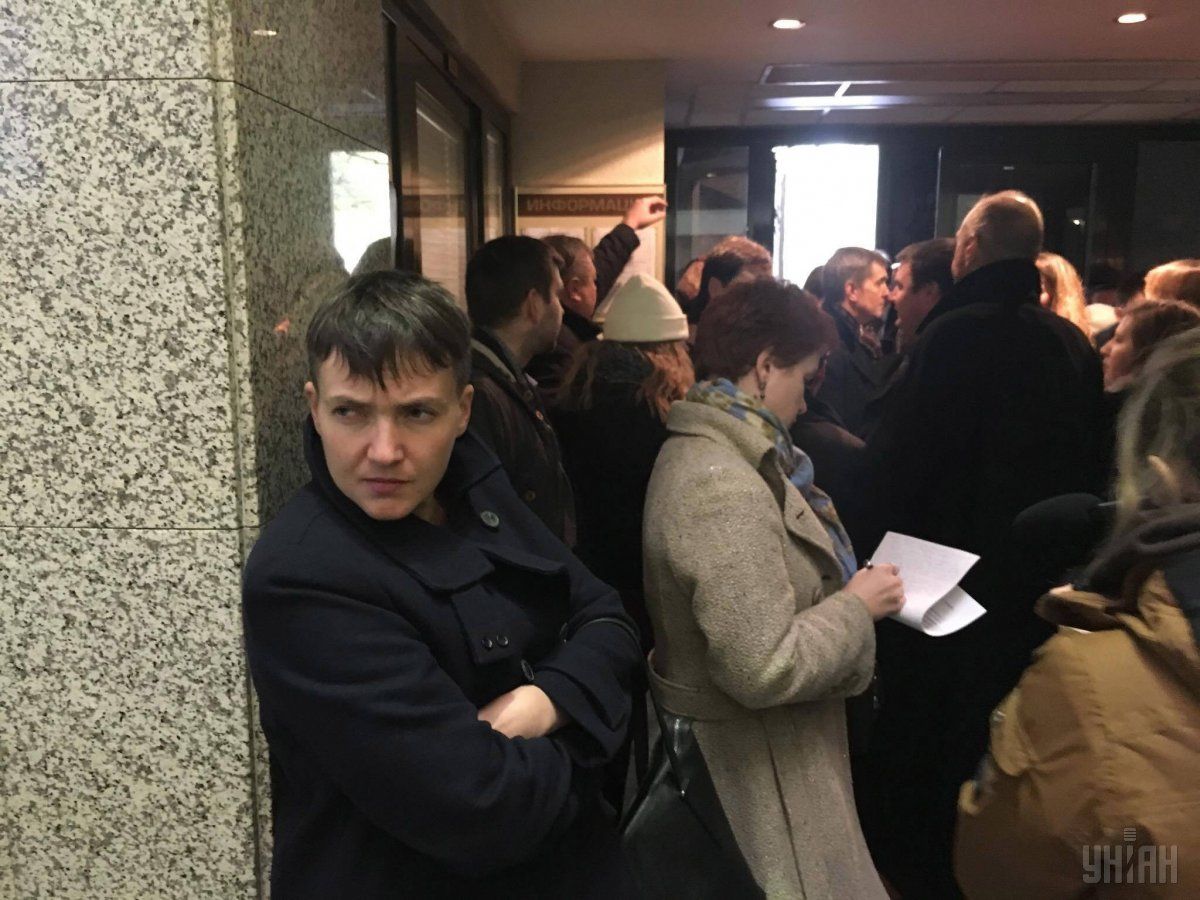 Hope Savchenko continues to surprise: five months after the release in exchange for Russian Grushnikov she went to Moscow under the pretext of participation in the meeting of the Supreme Court in the case of Nicholas Karpuk and Stanislaus Cliche. As it became clear from the subsequent explanation, the initiator of its arrival was made by Ilya Novikov, counsel for these citizens of Ukraine. It is doubtful that he did not know that Karpiuk and Klyh will not be transferred to Moscow, because this decision, like the approval of the sentence of a court in Grozny the Supreme Court of the Russian Federation, seems quite logical in the Kremlin coordinate system. Arrival in Moscow Nadezhda Savchenko has attracted more attention to her than to the citizens of Ukraine who continue to be behind bars.

June 10, 2016 trump Comments Off on In the United States announced the possible implementation of the Minsk agreements until Obama leaves office

June 20, 2016 trump Comments Off on The DPRK again threatened US preemptive nuclear strike

Pamfilova has accused the West of creating “battalions Russophobes”

March 27, 2018 trump Comments Off on Pamfilova has accused the West of creating “battalions Russophobes”