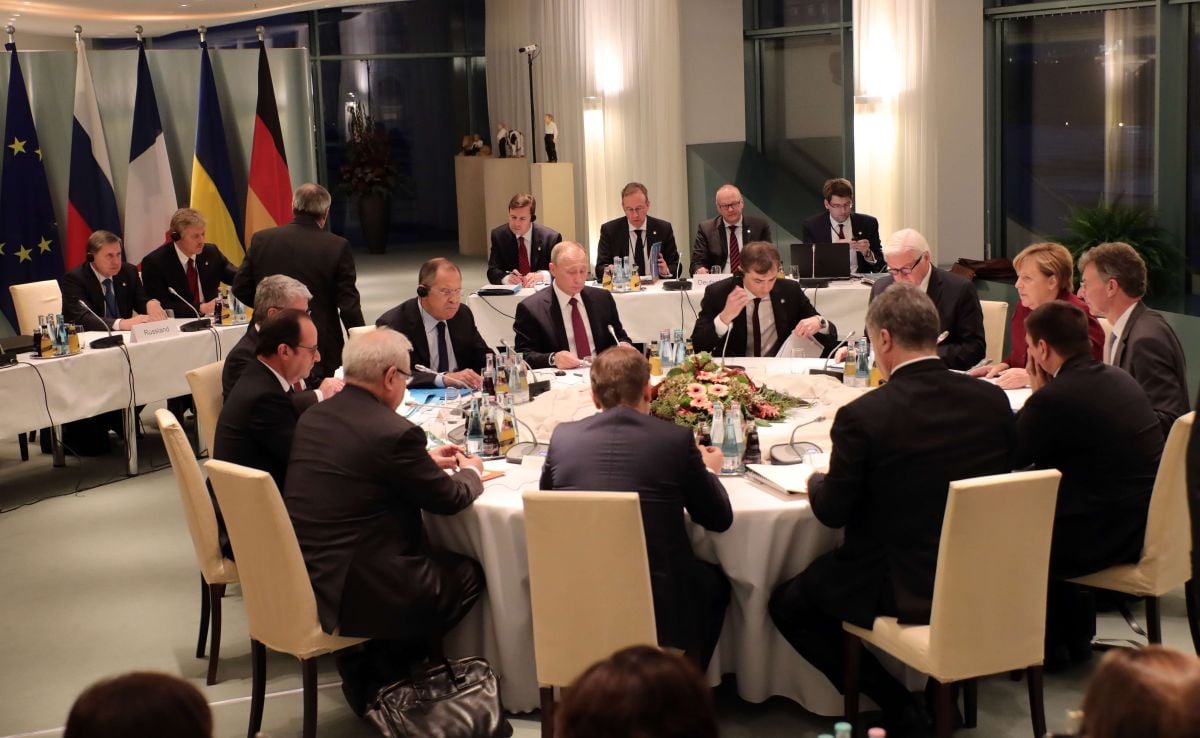 The meeting of the Normandy Quartet was held in Berlin, although it is trading on its conduct continued until the last moment, and passed with the usual late President Vladimir Putin and preliminary consultations of leaders of Germany, France and Ukraine. The Russian President is not only late, but also brought in her retinue under sanctions, Vladislav Surkov. Thus, Putin, apparently, demonstrated against the sanctions policy of the West. On the other hand, can afford to play the role of destroyer of the Normandy format, he could not.

The interpretation of the agreements (no documents in Berlin were signed) the members of the almost five-hour negotiations is markedly different. In addition, the Russian side tried to disavow not only the statement of Poroshenko on the necessity of developing the road map for the implementation of the Minsk agreements and the consent of the parties to the Quartet on the police mission of the OSCE in the Donbass, but to deny ostentatious willingness of Vladimir Putin to engage in dialogue. The next day after the meeting, Dmitry Peskov, has corrected the position of Moscow in Donbass and TV programs tried to convince Russian viewers that the main conversation was about the situation in Syria without the participation of Poroshenko. There is nothing surprising in such media no zeal, because Russia’s actions in the international arena is largely subordinated to domestic political reasons.

It should be recalled that the last time Channel four in the leadership format was a year ago in Paris, but in General none of the leaders of four States ended a joint approach to the press. Is it any wonder the ongoing competition of interpretations and the refusal of Russia to give Ukraine Oleg Sentsov and Oleksandr Kolchenko. In this situation, the position of Poroshenko “We are ready to perform the Minsk agreement, but not at the expense of Ukrainian interests”, looks absolutely logical. Unfortunately, before the settlement in the Donbass remains an enormous distance, to clearly define which today nobody will. And the arguments about the prospect of restoring control over the border appear to be far from the primary problem in the East of Ukraine.

Petro Poroshenko before the meeting in Berlin, paid a visit to Norway, becoming the first Ukrainian President, who was in the Country of Vikings. Scandinavia unfairly remains on the periphery of Ukrainian foreign policy, although the EU’s future looks far from straightforward, and Northern Europe could become a reliable partner in many areas of the economy, including Finance and agriculture. 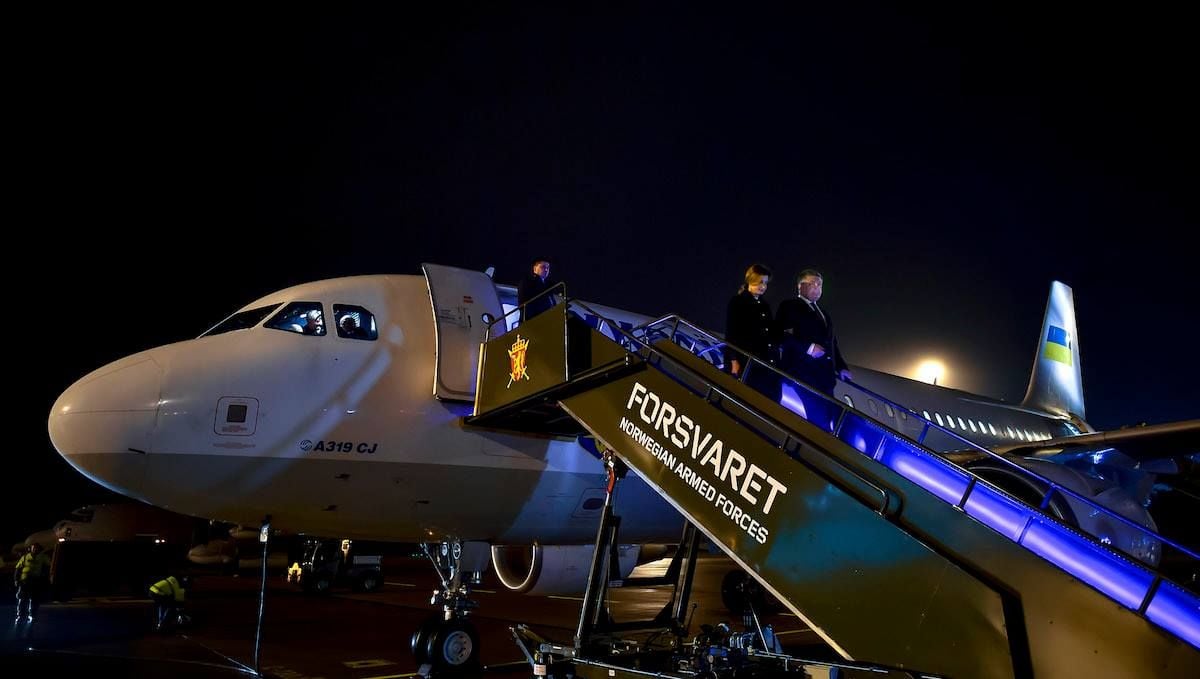 From Berlin Poroshenko went to Brussels and Maastricht, where he talked with the leaders of the European Union and NATO. Apparently, Petro had heard something very encouraging, since hurried to say that since November, Ukrainians to travel without visas to the EU. Such a super-optimistic scenario is not considered seriously even against public overtures on the part of top managers of the European Union. Promised support for Ukraine and NATO Secretary General Jens Stoltenberg, he has repeatedly emphasized the constructive attitude of the Alliance.

Parliament and the Polish Sejm has approved the Declaration of memory and solidarity, which was blamed for fomenting the Second world war in Nazi Germany and the Soviet Union, calling on historians to study the events in “bloody lands” of Central and Eastern Europe. The document is unlikely to be a real counterbalance to release on wide screens in Poland of the film “Volyn”, but looks like an attempt to transcend the existing problems in bilateral relations.

Stratfor questioned the extension of EU sanctions against Russia

March 21, 2016 trump Comments Off on Stratfor questioned the extension of EU sanctions against Russia

Navalny summoned for questioning in court of Novosibirsk

March 24, 2016 trump Comments Off on Navalny summoned for questioning in court of Novosibirsk

Putin called Abe at the St. Petersburg economic forum in the spring of 2018

September 7, 2017 trump Comments Off on Putin called Abe at the St. Petersburg economic forum in the spring of 2018