MOSCOW, 25 Jul — RIA Novosti. The militants of the terrorist group “Islamic state” (IG banned in Russia) executed in the captured city of Mosul, nine of his supporters for the crime of desertion, transfers TV channel Al Sumaria, citing a source in the security forces.

“The militants executed nine of his associates, who fled from the confrontation with the security forces in Mosul, leaving their hands tied and feet in the trenches with black oil for burning,” — said the TV channel source in Nineveh province, which administrative center is the city of Mosul.

The operation to liberate Mosul in Northern Iraq from Islamic state terrorists who seized it in 2014 continues with October 17. It involves Iraqi military, local militia, Kurdish Peshmerga forces and air force of the international coalition headed by the USA.

About the beginning of the operation declared Prime Minister of Iraq Haider al-Abadi. “The hour has come, and the moment of the great victory close to you… I declare today the start of operations to liberate the province of Nineveh (Mosul — the administrative center of the province — approx. ed.)”, — the politician said in a televised address. 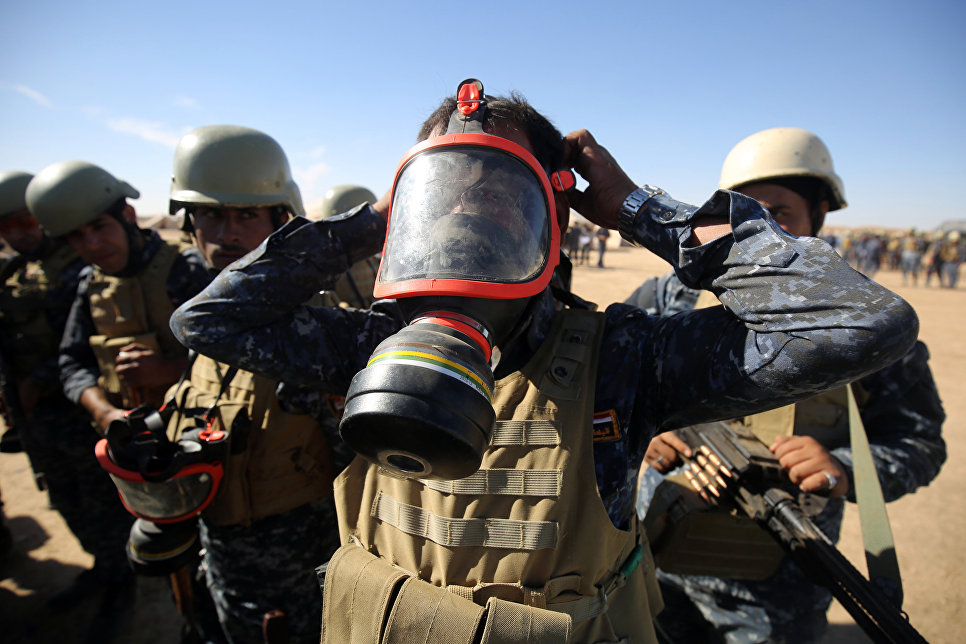 The operation started at exactly 6:00. 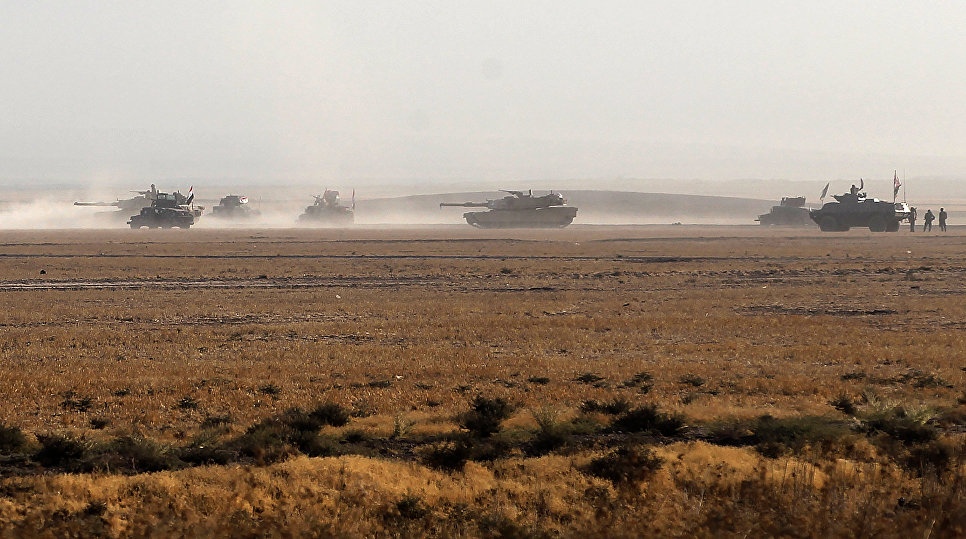 Forces of the Kurdish militia (Peshmerga) first have to clear several villages located East of Mosul. 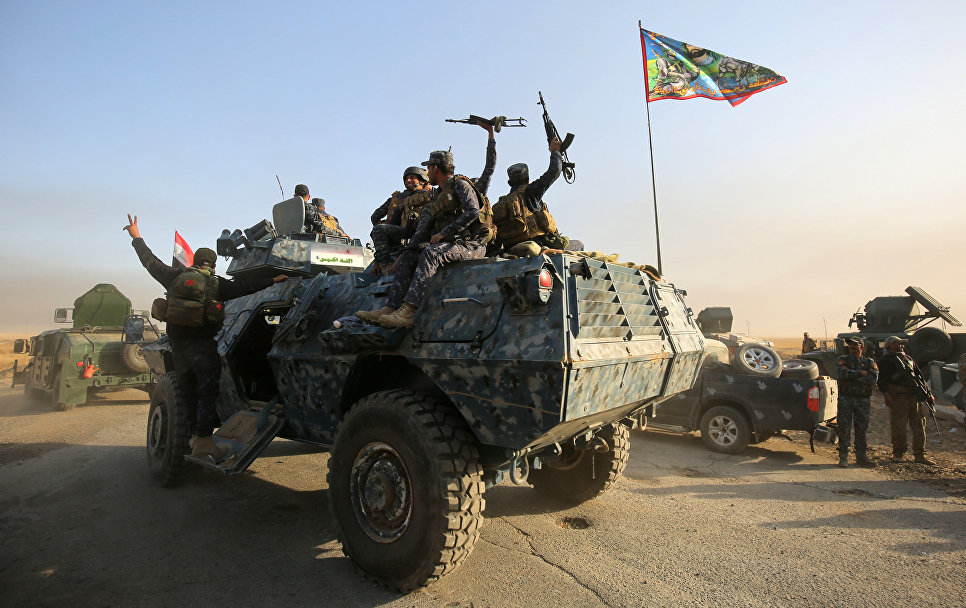 In the command of the Peshmerga is called “first step” to liberate the province of Nineveh. 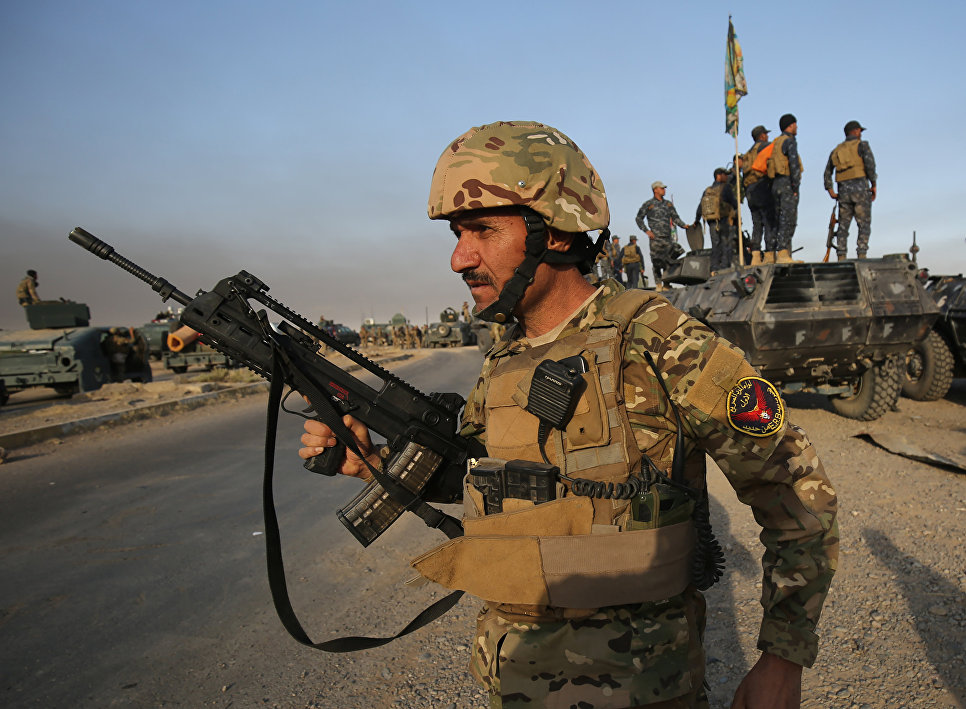 In the operation to liberate Mosul involved about 30 thousand people. 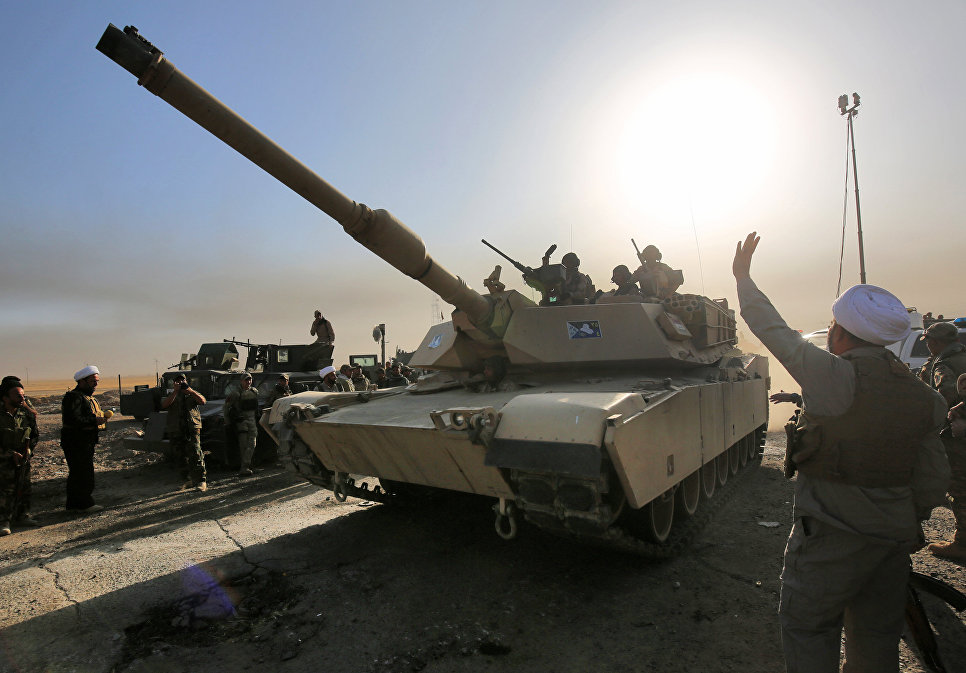 The Iraqi military and its allies, including the people’s militia, the last time was actively preparing for a decisive offensive. 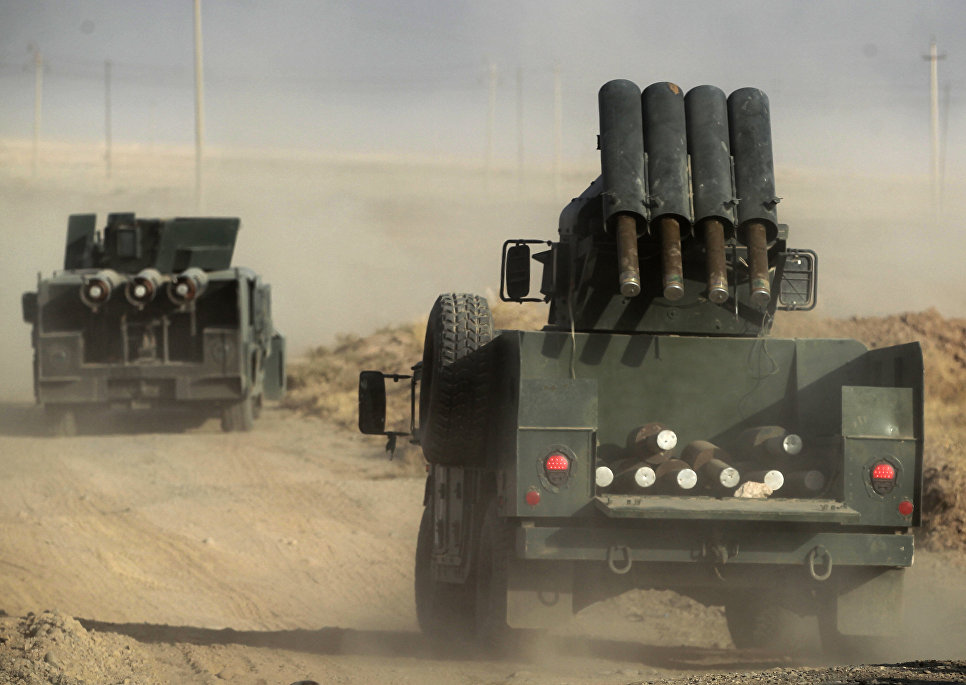 Mosul is the second largest city of Iraq. It is under the control of militants grouping “Islamic state” (IG banned in Russia) in 2014. 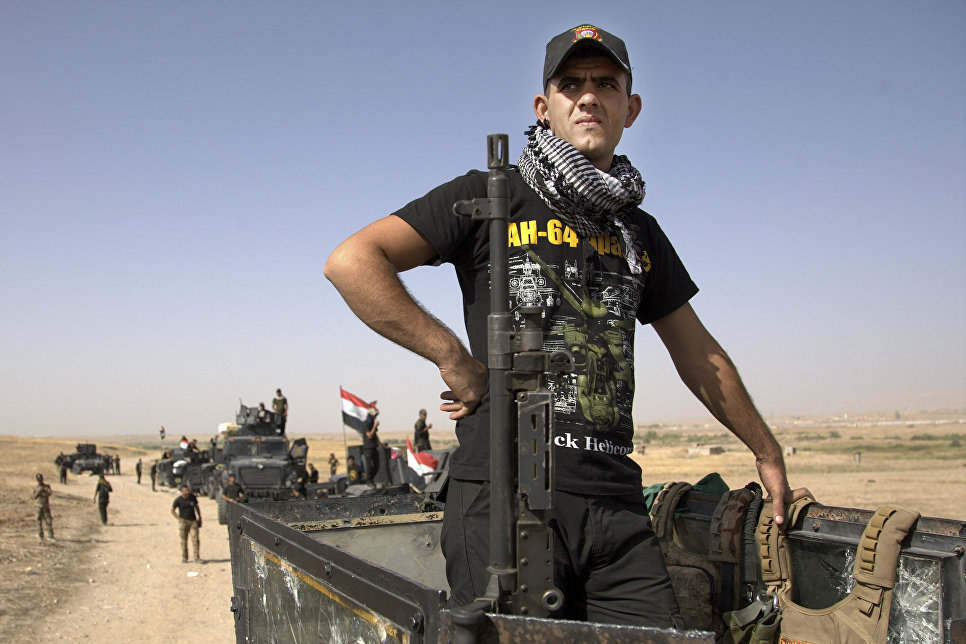 Iraqi forces preparing for operation to liberate Mosul in Iraq. 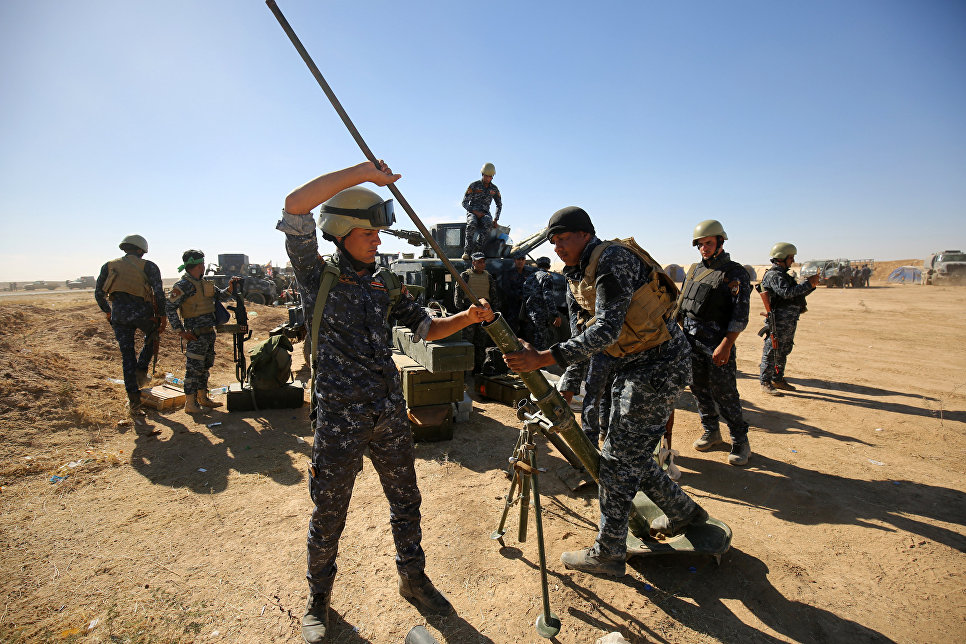 Soldiers of the Iraqi army clean their weapons before the operation to liberate Mosul in Iraq. 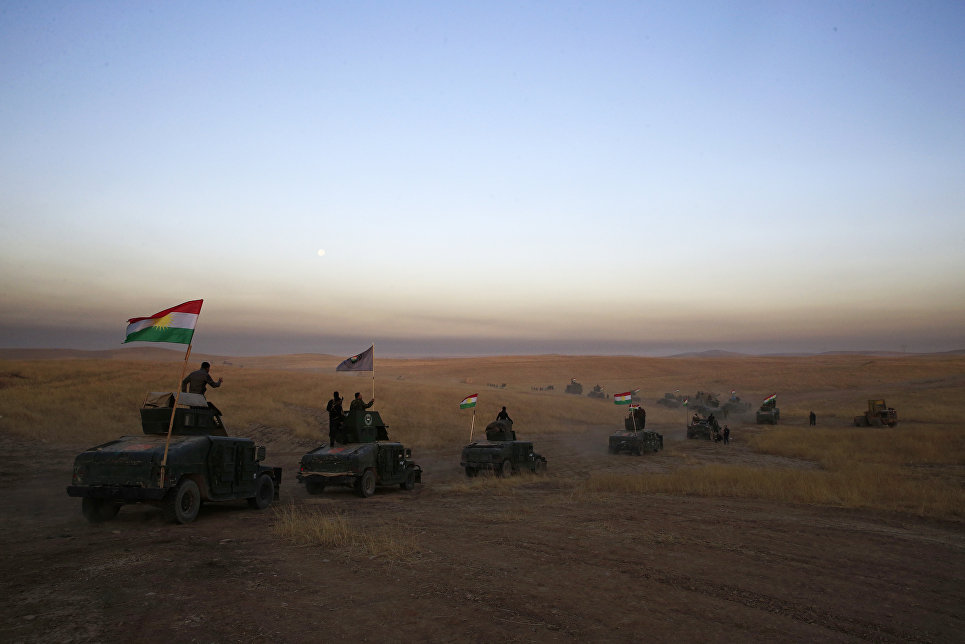 The attack government forces and Peshmerga forces to Mosul in Iraq. 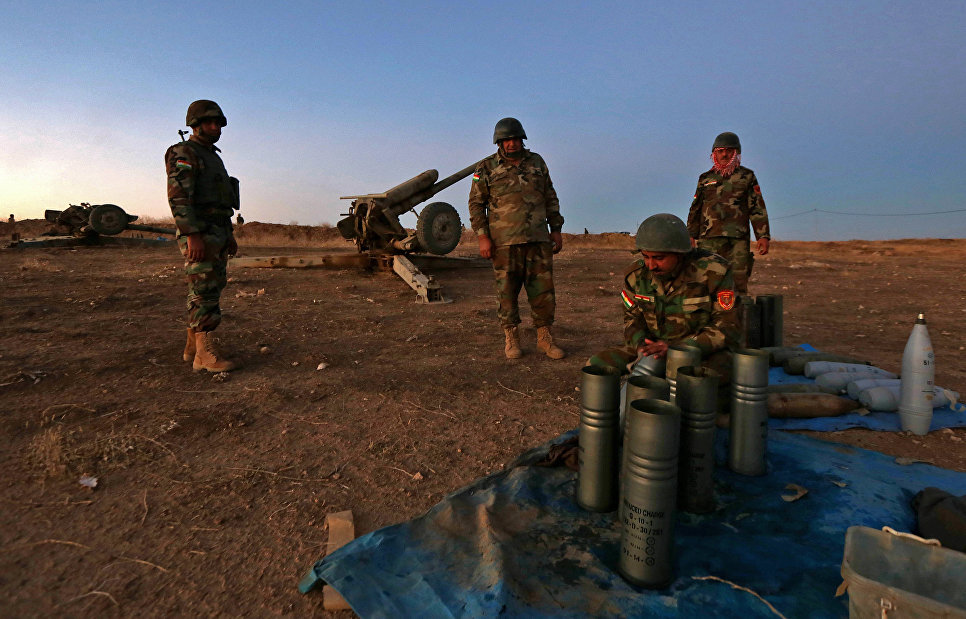 The fighters of the Kurdish militia (Peshmerga) are preparing for operation to liberate Mosul in Iraq. 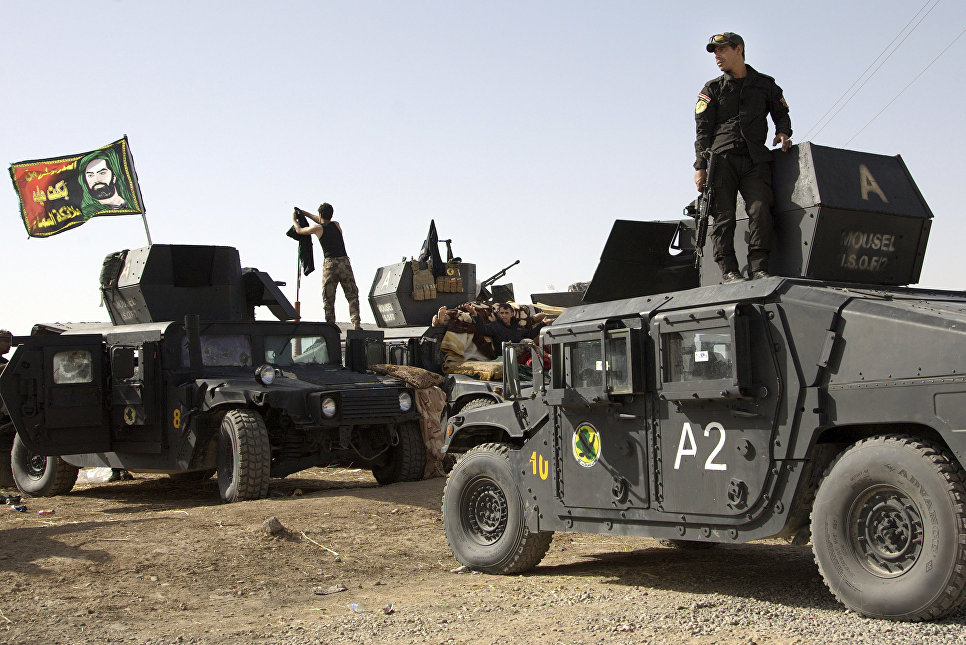 Iraqi forces preparing for operation to liberate Mosul in Iraq. /

In Uzbekistan, the doctors found 16 sewing needles in the body of a baby

January 25, 2018 trump Comments Off on In Uzbekistan, the doctors found 16 sewing needles in the body of a baby

In the U.S. a container with ammunition dropped from a military helicopter onto the roof of the school

July 10, 2018 trump Comments Off on In the U.S. a container with ammunition dropped from a military helicopter onto the roof of the school

May 25, 2018 trump Comments Off on In the DPRK more than 30 people were killed in an accident with a bus